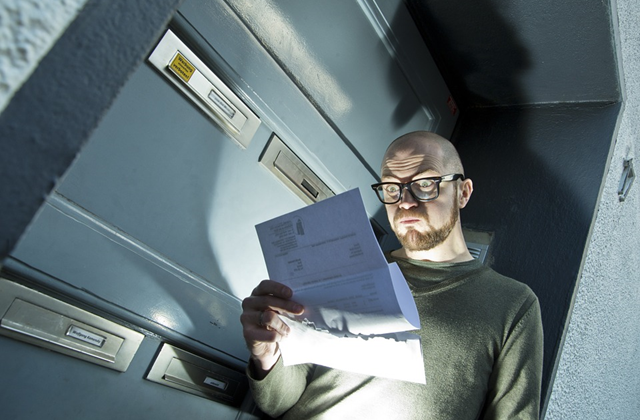 As of today, 4 January 2016, the cost of a standard postage stamp in Australia will be $1.

Australia Post has raised the price of stamps from $0.70 to $1, amidst a significant attempt at restructuring the business following to $222 million dollar loss in the 2015 financial year.

The $0.30 jump in stamp price, represents a near 43 percent increase in cost.

Leaving many of Australia Post’s customers less than happy about the situation.

Under the new stamp pricing structure, to post a standard letter (weighing under 250 grams) domestically will cost $1.

A single Christmas stamp will cost $0.65.

Concession stamps are available for $0.60 per stamp where a valid MyPost Concession account is held.

Pricing of stamps for international postage is subject to the county and letter type.

Typical strategies where a business is struggling financially, are often a combination of cutting costs and product prices, as well as improving the level of service offered, combined with marketing. Frequently in an attempt to boost sales and profits.

However, posted letter volumes are declining in number; and it’s reasonably foreseeable that the number of letters posted is unlikely to significantly increase in the future. With physical mail being sent on a declining trend.

As many commentators have already noted, including customers taking to social media to vent their frustration and complaints, Australia Post is effectively implementing the opposite of a typical business turnaround strategy:

Raising prices and lowering its level of service.

Not to be left out of the social media delivery loop, Australia Post has taken to YouTube to explain its new stamp pricing and postage deliver structure:

It seems Australia Post is largely relying upon those with inelastic demand, such as businesses and government departments, which have little choice but to continue to send their mail as physical letters. Giving them effectively few other options but to accept the higher stamp prices, as Australia Post exercises its near monopoly power.

Businesses and government departments may retain their usage of physical mail for several reasons: whether it’s that of requisite formality; a physical address or physical delivery is required; and potential lack of internet access on behalf of the intended recipients. Along with bureaucratic inertia and defaulting to processes already in place.

However, that does not mean Australia Post’s customers and consumers cannot switch or substitute products and services for cheaper, and perhaps better, alternatives. Whether they be finding private courier companies, or transitioning to online accounts and email services.

Businesses and government departments may soon attempt to follow suit, altering the notion that they exhibit inelastic demand and would simply absorb the increased postage costs.

Australia Post’s more niche and segmented delivery strategies may work in part. Yet its longer-term business prospects, and public relations thus far, aren’t looking great in the eyes of its customers. And potentially former customers.

Although physical parcel delivery has been buoyant, especially with the rise of online shopping, is the postman or postwoman delivering mail rapidly becoming a thing of the past? Much like the milkman of yesteryear, delivering to the door. Is that such a bad thing overall, economically speaking?