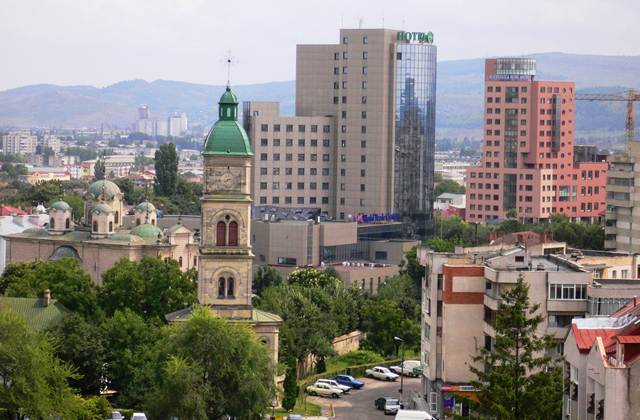 Anna Ursu, has died attempting the “ultimate selfie” from the top of a train in Iași, Romania.

The 18-year-old leg is reported to have touched an electrical wire which resulted in up to 27,000 volts passing through and electrocuting her, before she burst into flames.

With Anna, was her 17-year-old friend, who was thrown from the top of the train from the force of the electrical field.

A male who had warned the pair earlier of the dangers of the cables, hurried to help, but was unable to extinguish the flames fast enough.

Doctors were unable to save Anna Ursu.

The younger teenager is said to be recovering in St Maria hospital. Telling investigators that she and her friend were attempting to take the “ultimate selfie” unaware of the dangers atop the train carriage.

Which sadly begs the question: