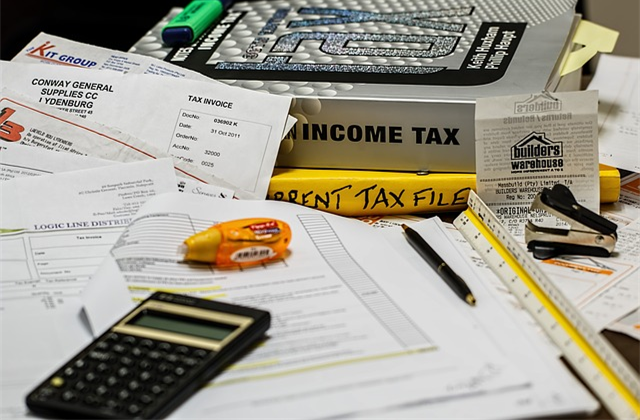 10 Reasons Why the ATO Chose BuzzFeed

The Australian Tax Office (ATO), looking to inspire those Australians with multiple superannuation accounts to amalgamate them into the one account has turned to BuzzFeed for advertising purposes. Apparently the American company is much better suited to the role than an Australian company, because of, well that’s not actually know beyond citing various buzzwords. And it’s clearly but a small leap of faith to go from buzzwords to BuzzFeed. Maybe it’s because Australia is great at primary production; but value adding and services are another matter.

The intention is to target those younger Australians, aged 18-34, who likely have multiple (and probably lost) superannuation accounts. Owing to the joys of casual employment and the desire to add to, and maybe complete, their nametag collection. This target demographic are supposedly more likely to be receptive to BuzzFeed’s less-than-serious approach to reporting. Apparently this fun will translate into each of them consolidating their super accounts into one per person. Which could be as simple going to myGov and creating an account.

Cynics will probably suggest it’s another part of the Government’s plan to streamline superannuation funds which have become a kind of pseudo-asset class all unto themselves. With the value of the super funds under management exceeding the value of bank deposits (which the Australian Government also now wants to tax). As at the end of the December 2014 quarter, there was somewhere between A$1.83 trillion (via the ABS) and A$1.94 trillion (via the ASFA) worth of superannuation funds floating around. Some of which could be earmarked for mandatory investment in future Government infrastructure projects.

There’s also the recent push to raise the rate of tax paid on super accounts.

Not to mention that the aside from transaction costs (which would likely be incurred regardless) and any taxation disadvantage, managing money privately is typically cheaper than the cost of compliance for a self-managed super fund (SMSF). It’s also less restrictive in what can be done with your money.

Then there’s the strange belief of most workers thinking that their super is at least an extra 9.5 percent on top of their earnings. When instead it’s just another cost of their employment and the ‘extra’ money would (or at least should) constitute another part of their earnings paid directly to them in the absence of superannuation.

Why Australian companies weren’t up to the task of convincing people to rollover their super accounts into one is somewhat mysterious. As is the belief that the Australian Government can forecast some 40 years into the future with its 2015 Intergenerational Report. In fact, it’s all a bit bewildering, but in the tradition of BuzzFeed’s uninspiring lists about nothing in particular that you simply have to know about, here goes the explanation in list form. And remember, dot points make lists even more powerful:

There you have it. Listed. Sorted. Solved. Inspired by BuzzFeed, because surely there’s nothing a list can’t solve with its list form, especially when completed with dot points? Will there be more satire in the uthinki question? It behoves you to check: