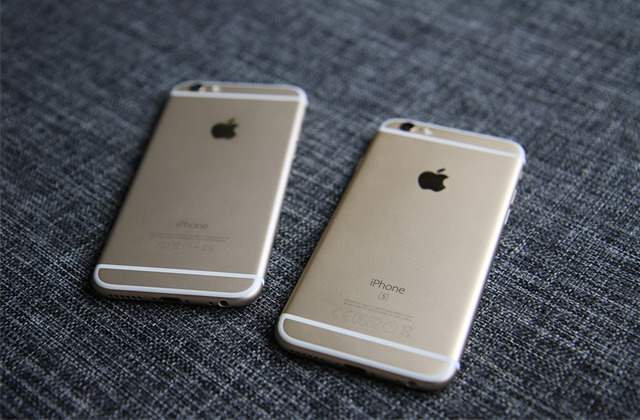 If rumours and reports are to be believed, the 2016 iPhone will be more of the familiar.

Based upon sources speaking to The Wall Street Journal, WSJ reports that the 2016 models of the iPhone will keep their 4.7-inch and 5.5-inch sizes for the LCD screens.

As has long been rumoured, the headphone jack is also expected to be replaced; with the lightning port to be used for both headphones and charging the phone.

Making the rear camera flat with the back of the iPhone is another rumoured design tweak.

However, it seems Apple have bigger plans for the iPhone in 2017. Which will mark the 10-year anniversary of the device, with the original iPhone having launched back in June 2007.

Speculated changes include the 2017 iPhone featuring an OLED display, and doing away with the phone’s physical home button in favour of a fingerprint sensor on the screen.

To what extent the latter is an added layer of security for customers in the wake of the FBI essentially demanding that Apple make an unlocked backdoor to iPhones for the FBI to use, something which as a company Apple refused to do, is decidedly a louder voice amongst the whispers.

Security is one thing, but privacy may be another.

Apple may find that some customers are resistant towards the scanning of their fingerprints (in part based on how and where this information is stored), and Apple’s fingerprint scanning technology has not been foolproof in the past.

Which, amidst previous experiences of the Apple iCloud getting hacked, may fuel concerns about the impacts of data hacking rather than mitigating the risks of it as biometric security features aim to do.