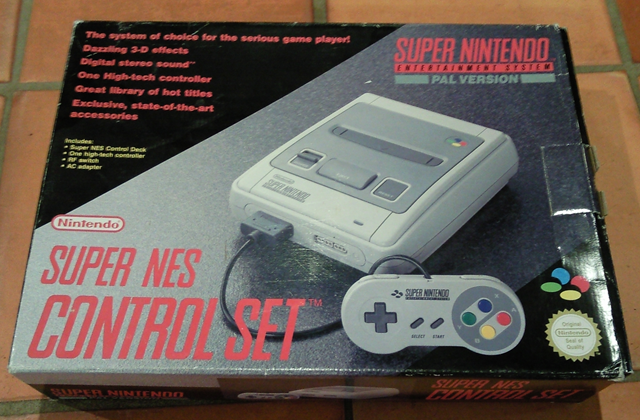 As testament to just how important saved video game data can be to someone, a Japanese man using the Twitter handle Wanikun, has kept his Super Famicom turned on for the past 20 years.

The Super Famicom console, or Super Nintendo or SNES as it’s known outside of Japan, has had its power kept on for 20 years by the man to preserve his saved data for the Umihara Kawase video game.

To retain the saved game data, the game cartridge uses static RAM powered by internal batteries for when the cartridge is removed from the machine. Provided the batteries remain charged, the saved data remains intact.

However, when the batteries in the game cartridge started to fail, the only way Wanikun could keep his precious Umihara Kawase saved data, was to leave the cartridge in the Super Famicom with the console powered on the whole time.

Except once when he moved house, but the data survived the brief unplugging.

Perhaps in an anime-inspired manner as the game cartridge somehow found and rerouted auxiliary power to preserve its life and save its human master’s data.

Or the battery just retained its charge.

Which may be a good thing, given the Umihara Kawase games were – but now aren’t – available on Steam.

The 20 years of power on sure speaks to the robustness of the Super Famicom (SNES) console.

Likely in a way that the N64 analogue control stick and the bizarre handle on the Gamecube could never seem to match.

As for extreme devotion to video games, the above may be the lighter side of it.

Contrast it with the Russian man who is attempting to sue Bethesda for his alleged Fallout 4 addiction, because the video game purportedly ruined his life.

More than a few hours went into both pursuits.