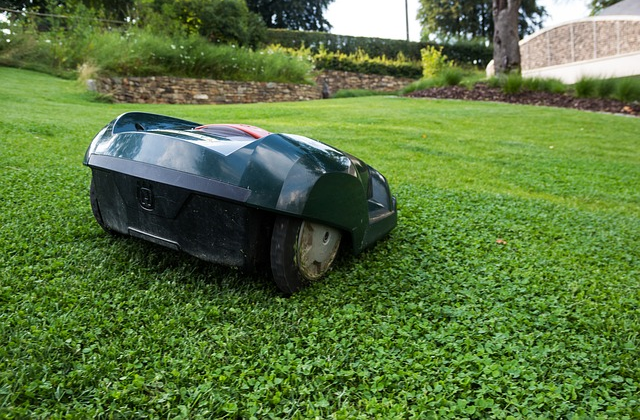 The advanced robotics company Boston Dynamics aims change the idea of what robots can do.

Outside of science fiction, getting robots to move in a naturalistic manner has proven extremely challenging. But that challenge is being risen to.

Traditionally, Boston Dynamics has stuck to robots of the four-legged (quadrupedal) variety, but it has also been working away on the two-legged (bipedal) variety as well.

Called Atlas, the agile anthropomorphic robot is very much a humanoid. Two arms, two legs, and a head. In the past, Atlas has been confined to indoors testing environments. The ability to provide a controlled environment is crucial in the early testing phases. Now though, whilst Atlas may not be quite ready to shoulder the weight of the world, the robot has been unleashed to take its first steps walking about in the outside world.

Unleashed may not be a wholly accurate description. Because Atlas is still tethered to a power supply cord. (Perhaps a precaution in case it somehow decides to escape and overthrow humanity.)

“Out in the world is just a totally different challenge than in the lab. You can’t predict what it’s going to be like.”

Compared to the lab, the natural environment provides many more challenges, with its randomness and roughness. All of which requires a combination of mobility and stability to successfully traverse. Often a challenge of balance for a robot, especially a bipedal one. Heightened by a robot’s lack of a cerebellum, which in the human brain aids in adapting and modifying the control of voluntary movements, motor learning, and maintaining balance and posture.

“I’m not saying it can do everything you can do, but you can imagine if we keep pushing, we’ll get there.”

Since Boston Dynamics’ parent company is Google, some of the search engine and AI technology might soon be housed in the physical bodies of robots.

Plus the robots being made by Boston Dynamics obviously have military applications, and these are already being explored.

If robots may one day both process information faster and be more mobile than humans, then that plays into the uthinki question in the green button below: