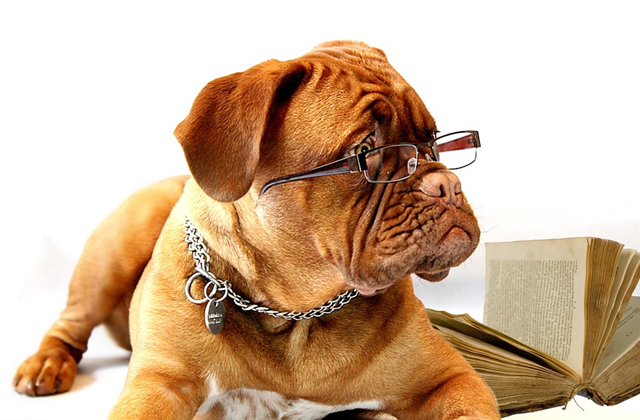 Dogs on occasion may watch television and have a chew on a controller, but play video games?

The dog is probably more into chasing cats and napping.

However, the CleverPet Hub wants to change all this.

The video game console of sorts, it’s more of a device, for dogs aims to fulfil dogs’ needs for mental and physical stimulation.

It’s not necessarily going to replace things such as companionship or walks with a dog’s owner.

However, not every dog owner can be around their pet all the time.

Being left alone can result in dogs behaving badly, including chewing, digging and destructive behaviour. Not to mention barking or howling, and other separation anxiety issues found amongst dogs.

CleverPet Hub, which looks more like a dome and thankfully doesn’t rely on being connected to the television to play, utilises a combination of touch pads, coloured lights and sounds. These can be customised, and are all specifically designed to deliver engaging puzzles for the dog. Offering rewards via the dispensing of food, the CleverPet Hub will adapt to the dog’s mood.

Yes, there’s actually some science behind all this. A lot of science actually. The software used by the CleverPet Hub was developed by those with PhDs in computational neuroscience in conjunction with dog trainers.

It’s largely related to positive reinforcement and shaping. These frequently form the basis of the most effective dog training techniques. (Although the psychological applications of these extends far beyond canines, including to humans.)

“We’ve got a combined 30 years of experience,” says Daniel Knudsen of CleverPet.

The device offers games requiring the dog to press the touch pads as they aim to catch the light source and recognise the increasingly complex patterns or learn voice commands. Success will have the CleverPet Hub dispense food as a reward.

New games are uploaded to the device via WiFi; and owners can keep track of their pet’s activities (including scheduling when the CleverPet Hub is on or off) through the app. Plus control how much dry dog food the device is dispensing to their pet.

As Leo Trottier of CleverPet says: “A dog with a job is a happy dog.”

The CleverPet Hub was awarded first place in the startup pitch session at the Consumer Electronics Show, CES 2016.

Whether the internet truly likes cats or dogs more, it seems for now anyway, dogs may have gained a paw up on their feline friends.