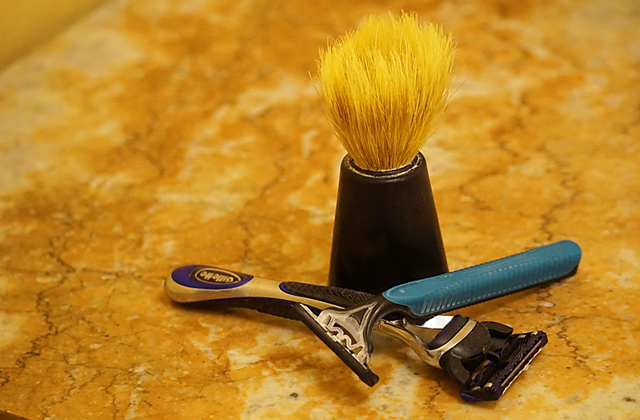 Meaning it’s time to part with his Jedi beard.

He tweeted as much, but may have also triggered the spoiler alert for his potential involvement in Episode IX.

Realistically Hamill’s remarks may not be that big of a leak for Episode IX.

Being Star Wars, if true, Luke Skywalker could appear as anything from alive, in flashbacks, or as a Force ghost.

And since his beard was cut off, maybe Skywalker will get a new robotic prosthetic beard that’s kept as a hidden secret artefact for future Jedi to discover.

No, that idea is probably about as welcome as midi-chlorians.

But it does raise another matter to be answered. And counterexample does Yoda provide. Ensuring it’s not leading to the one side.