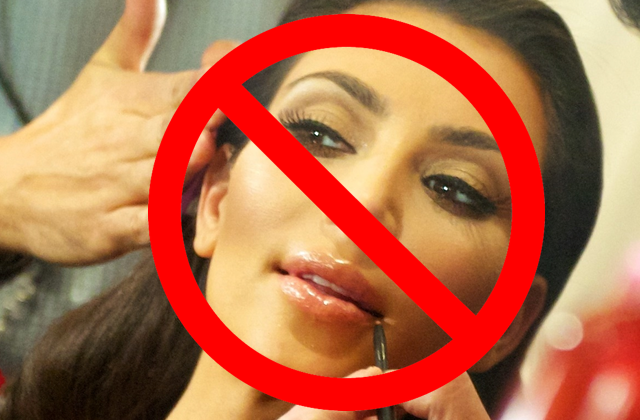 KardBlock: Blocks the Kardashians from the Internet

KardBlock is claimed to be a way to block the Kardashians from the internet. Think like AdBlock, but specific for any internet content related to the Kardashians.

All could be wiped clean. From Kim, to Khloe, to Kourtney, to Kris, to Kylie, to Kendall, and beyond.

With all the talk of someone’s name beginning with K, people began looking for a Men in Black memory-wiper. Unfortunately, none was found (that can be recalled). Leaving people with but the option of washing their eyes as the next best alternative.

Until now that is.

If KardBlock works as claimed, there’s no need to keep up with any of the Kardashians anymore. Nor worry about one of them breaking the internet, because KardBlock can fix it.

According to James Shamsi of KardBlock, it will make all mention of the K_____s “disappear”.

Hopefully it also includes optional extras, like Kanye and Jenner filters. Sure, it may cut out rants at award ceremonies and watching the transition from Bruce to Brucelina and beyond, but it may all be worth it.

Just think what it could mean:

No more wondering about which direction, or point of the compass, some Kardashian is getting.

No more discussion of which Kardashian has an hourglass figure and which one has a figure resembling two badly parked cement mixers.

No more being subjected to ‘words’ like “momager” and “Kimye”.

Who dyed their hair blonde? Who cares.

Who approves of the #kyliejennerchallenge? You’re not even going to know it exists.

And the only time someone calls out “KUTWK” it’ll be because they’ve done something like hit their thumb with a hammer by accident and not deliberately to try and redirect the pain of the Kardashians’ reality show.

Could it be too good to be true? That remains to be seen. A bit like the wait for CardBlock which should block compulsive types from playing solitaire and FreeCell on their computers nonstop.

Could KardBlock be a contender for invention of the year in 2015? It is looking good.

What’s in the uthinki question, probably something about Kardashians in the limelight. What else? Answer it, and forever be done with it: