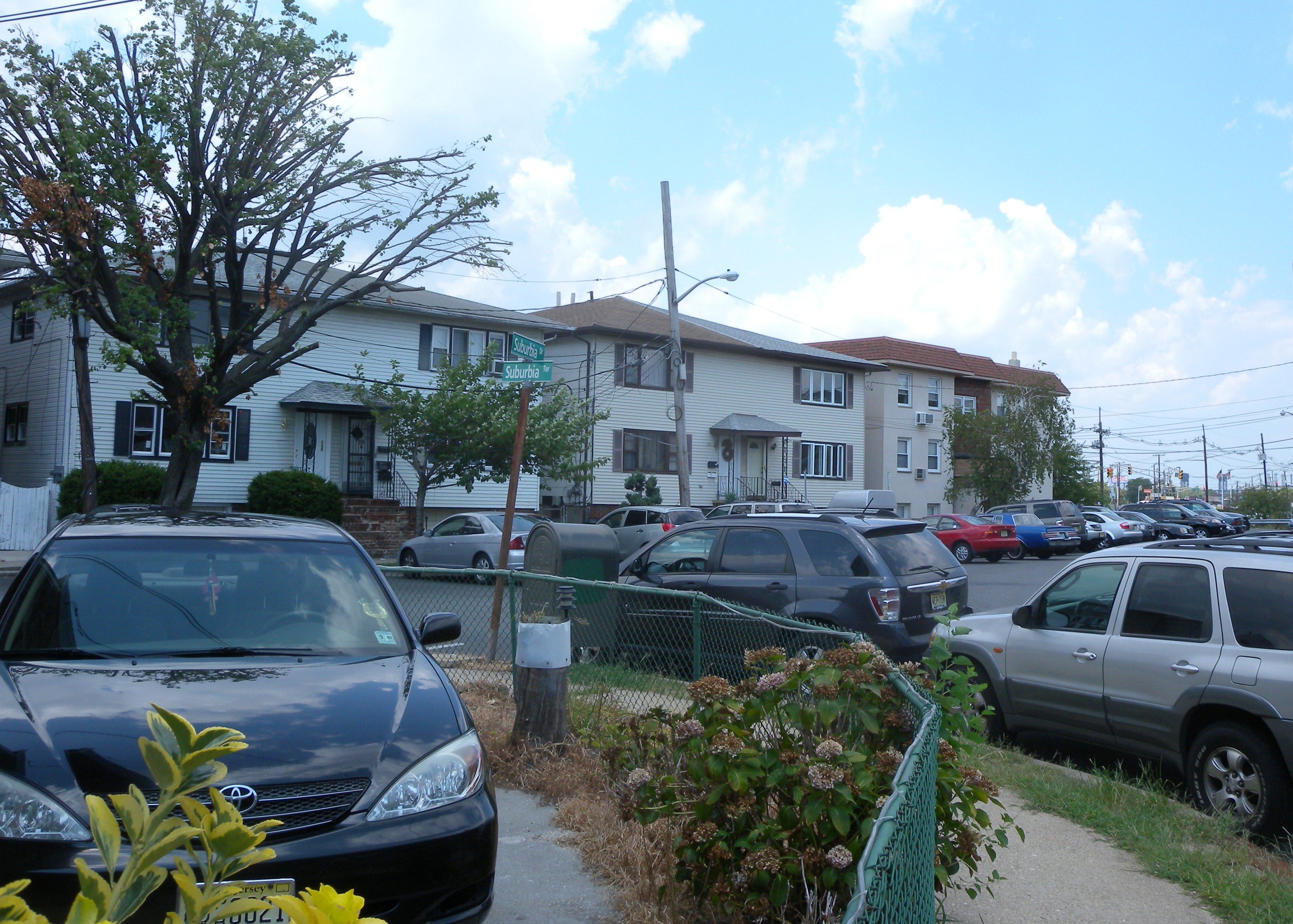 A Cry for Help

In Cleveland, Ohio, the screams and cries for help of a woman were overhead by neighbour Charles Ramsey.  Thinking it was a domestic violence incident, he approached the house of Ariel Castro.

The door was shut, and able to be opened but enough to get a hand out of.  A woman was frantically trying to escape.  Along with another neighbour that had approached the house, Ramsey acted quickly kicking out the bottom of the door.

Through the gap a woman emerged along with a young girl.

The story and discovery that has emerged beyond this, has shocked all.

The woman identified herself as Amanda Berry.  She had been missing for near a decade.  Calls were made to 911.

Two more women, Gina DeJesus and Michelle Knight, were discovered in the house and freed upon the arrival of the Cleveland police.

Cleveland police arrested three suspects.  The owner of the house at 2207 Seymour Avenue, Ariel Castro, 52; and his brothers Onil, 50, and Pedro, 54.  The three are facing multiple charges.

It appeared like any other neighbourhood house.  A little rundown, but apparently nothing out of the ordinary.  However, now people are beginning to question this somewhat.  Reports from neighbours have emerged of some having seen a naked woman being led crawling around the backyard on a dog leash.  Windows were blacked out with garbage bags.  Noises were heard at times by the neighbours.

Cleveland police were reported to have gone to Ariel Castro’s house on two separate occasions to investigate, yet finding no-one home and unable to enter they did not pursue the matter further.  The Cleveland police are now conducting an internal review into the case, in addition to facing questions of how they’ve handled missing person cases in general.

Inside of the house, things were a little different.  Many areas were sealed behind closed and padlocked doors. Chains and tapes were in place to allegedly hold the women in place, to beat, rape and torture them, using them as sex slaves.

It was reported that up to five pregnancies occurred in the house, with the pregnant woman beaten.  The babies, whether by miscarriage or perhaps aborted, did not survive.  Although this is yet to be substantiated; investigators have continued to search the house and backyard for evidence.

The three women all were taken as teenagers, and were held captive ever since until being freed and rescued.  Michelle Knight was kidnapped in 2002, aged 20; Amanda Berry in 2003, aged 16; followed by Gina DeJesus in 2004, aged 14.

It is also now being questioned whether a fourth girl, Ashley Summers, may also have been kidnapped.  She was aged 14 at the time of her disappearance in 2007 from the same neighbourhood that the others went missing from.

The 6-year old girl with Amanda Berry has now been confirmed as her child; at present it is unclear who the father is.

Authorities have been respectful towards the women who escaped, taking them to the hospital and reuniting them with their families.

Nothing Exciting about Him

An extremely disturbing aspect about all of this, was that to most Ariel Castro appeared nothing out of the ordinary.  He was a school bus driver, and may have also targeted his daughter’s friend.  This apparent preying on children, may make his actions all the more sinister.

Family members were as shocked the rest of the community.  Brother-in-law, Juan Alicea said that he was “as blindsided as anyone else”.  However, of note, Juan had not been to Ariel Castro’s home in nearly 20 years.  The family of Ariel Castro has suggested he was a recluse.

In an interview, Charles Ramsey said: “There was nothing exciting about him.  Well, until today.”

When Ariel’s other next door neighbour was interviewed, he described himself as speechless, that there had been nothing suspicious.

There has been a dark fascination with all of this.  Not a work of fiction, but a true life horror story playing out in suburbia.  That it all could have gone on for so long.  For near a decade, and no-one noticed.

Is it that we all would prefer to believe that fundamentally, people are good?  Are we so unsuspecting, or do we just turn a blind eye?