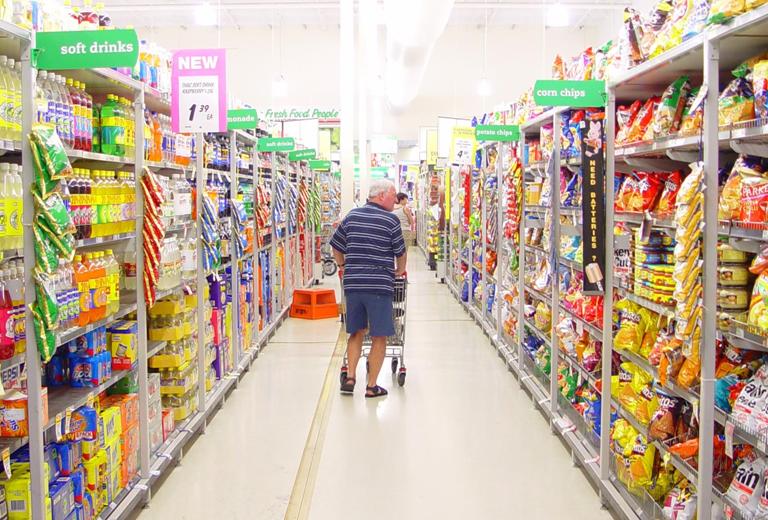 Customer or consumer, loyalty can be a tenuous thing.  There is little doubt that a business selling something, be it a good or a service, is attempting to profit in some way from the transaction.  A customer may buy on the grounds that the perceived value they will receive is worth at least the money that they’ll part with.

In saying this, once a customer is generally familiar (and not dissatisfied) with something, they will tend to use it again.  There is a general inertia, or “stickiness” as some describe it, in customer behaviour and preferences.  This is not entirely irrational.  There is a search cost, time and money spent, in finding something new.  People generally also prefer to avoid uncertainty.  So sticking with what you know, is often the easiest approach.  Therein brand loyalty tends to arise.

Yet in saying this, it’s curious (said perhaps euphemistically), the ways in which businesses often exploit this loyalty.  Many times companies will treat new customers better than their existing, often long-term, loyal customers.

Banks are a classic example of this.  As an existing customer, if you push for it, you may be able to get some small extra benefit from the bank.  Be it a slight saving in fractions of a percent on the interest rate of a new loan, or get a few extra basis points in interest on your existing deposits.  If given, these would be branded as loyalty rewards.  Yet, if you were a potential new customer, and approached the same bank, often you’ll find the savings on loans (for example transferring existing credit card balances) or extra interest on deposits, significantly beyond what is being offered to existing customers.  Granted this is often for a limited time, usually measured in several months to a year at most.  Although once the honeymoon period is over, what is to stop you, again, becoming a new customer elsewhere?

Granted banks may be a somewhat special, because people are concerned about the safety of their money, and the solvency of the bank itself.  (Just ask the Cypriots, but that’s a story for another time.)  So when there’s potentially a lot to lose, attempting to avoid both risk and uncertainty may be sound in principle.  However, the preferential treatment of new customers over existing customers extends far beyond the banking sector.

It makes sense for businesses to want to attract new customers.  Yet at what cost, does this occur?  Is that most consumers are so immobile with their choices, that allows businesses to do this.  If loyalty, customer or otherwise, is a favourable quality in society, then shouldn’t it be a two-way street?

What are your thoughts on the relationship between businesses and customers? Should preferential treatment be a reward for mutual loyalty?  Or is it case that money simply talks, and the customer has the ability to walk?