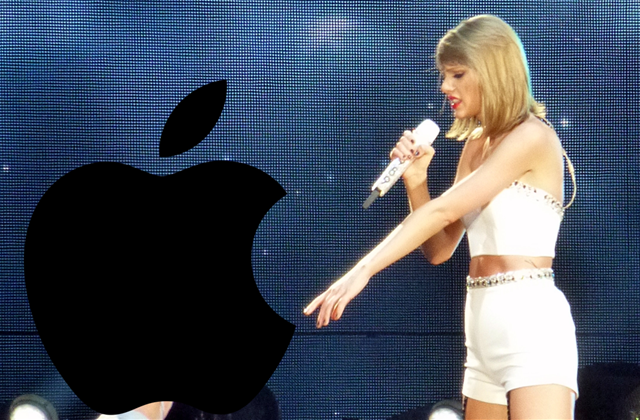 10 Reasons Why Taylor Swift Got Royalties Out Of Apple

Like any good peddler of a potentially addictive substance, Apple wants people hooked on the products it’s pushing. And the number one rule of hustling is to create your own demand. In Apple’s case, it’s giving people three months of free samples, make that a three month free trial of the Apple Music streaming service. Normally this would cost $9.99 per month, but:

Problem was, since it’s giving this away, it didn’t want to pay the artists or record labels for streaming their music either.

Naturally a hustler can’t annoy its own supplier.

Enter Taylor Swift’s blog entry To Apple, Love Taylor and problem solved. Apple will now be forking out the cash to the owners of the music during the free trial period.

Taylor Swift, is there anything she can’t do?

Before such a question warrants a reply, here’s an unreal 10 reasons why Taylor Swift got royalties out of Apple when no-one else could: