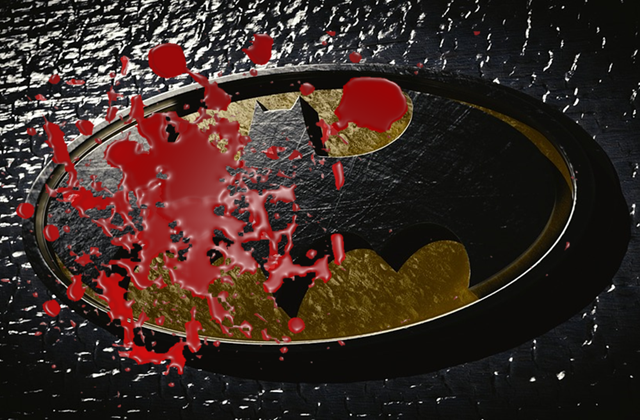 Batman v Superman Kill Count Turns 21, but Should it be Celebrated?

It turns out Ben Affleck’s stint as Batman (aka “Batfleck”) in Batman v Superman: Dawn of Justice (2016) killed the most people of any movie Batman yet.

Even though the deaths may have been more the by-products of indirect collateral damage, the movie made for one dark depiction of the superheroes Superman and Batman.

In the movie, understandably excluding the bad dream sequence, the death toll from Batman tallied up at 21.

Thanks to the work of Mr Sunday Movies, proof of the carnage caused by Batman in the BvS movie has been spliced together as a kill count supercut (because a montage sounded too campy).

Of course the BvS movie was largely based on Frank Miller’s miniseries The Dark Knight Returns. Where apart from being a human tank, the older Batman, comes out of retirement.

As Miller himself said about Ben Affleck’s Batman:

“I liked it, he’s a good actor. I mean, he’s obviously very, very close to this material and plays it with great affection.”

In that regard, Affleck’s Batman was true to the source material. Including looking like neckless tank in the Batsuit; but excluding his use of loud and clumsy guns, which Batman considers the weapons of cowards and liars.

As for the body count in BvS, director Zack Snyder stated that in Miller’s work that Batman “kills all the time” which goes against the character’s own no killing rule. A no killing rule that Batman is well known for, and quite adamant about in other depictions of the Dark Knight.

Yet based on Snyder’s claims, a closer examination of Miller’s source material finds no evidence of Batman directly killing people at all.

Although it is claimed that elsewhere Batman has used guns, passed judgement and has willingly killed before.

Attempts have been made at darkening the character of Superman, often with results more tarnished than positive; whereas Batman tends to walk a fine line between light and darkness and whatever degree of sanity may be mustered to rationalise a grown man dressing up like a bat.

Fallout from the divisive BvS movie seems to be abating, with some fans even altering their negative opinions to more positive upon seeing the Ultimate Cut of the movie.

But indirect or not, was there too much killing by Batman in BvS; and was Batman a misguided vigilante or genuinely murderous?