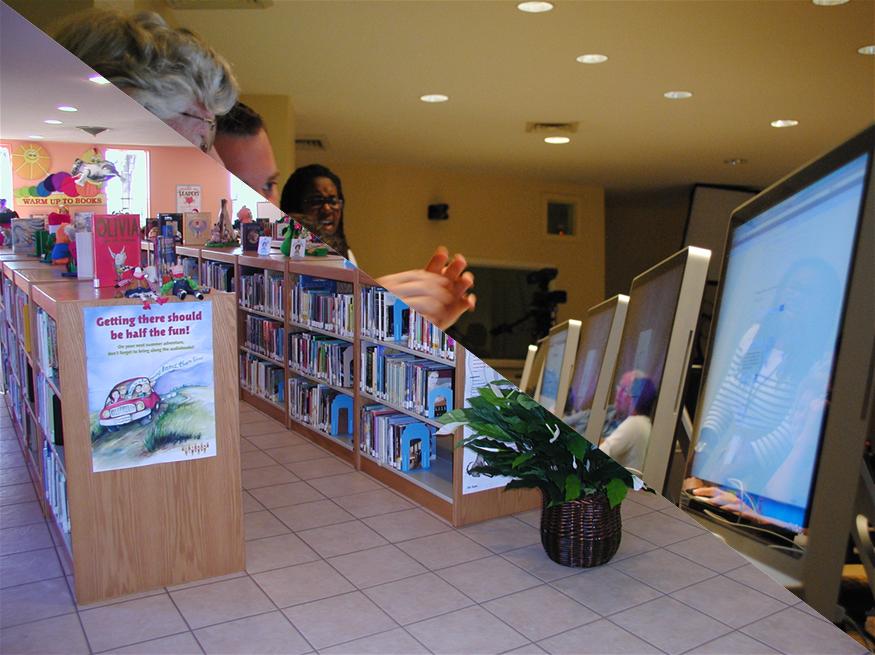 Mankind has long held a fascination with the tangible.  Yet it was also the intangible, the ideas, that have given rise to so much.

If one considers the nature of writing, it has moved  from things such as cave paintings, to clay tablets such as those used in ancient Babylon.  Literally going from being on an immovable rock, to being transported essentially in a rock.  Stone tablets gave way to things such as parchment, papyrus, and paper.  Handwritten by way of scribes, to be superseded by the Guttenberg press.  The printing press ushered in a phase of modernity, the book could be readily made and information disseminated as easily as it could be carried.  Digital innovations and the internet have now expanded this.  Taking writing and books into essentially intangible areas with such things as e-books.

Information now seems little bound to the tangible, save for a means to decode and access it.  Yet there is something about the tangible which people continue to cling to.  A claim on an item.  It is theirs.  Their possession.  They own it.

Therein is one of the complexities of digit rights management (DRM).  Information is one of the few things of value and yet few people are willing to pay for it, even as the hardware is commoditised.

Convenient as a digital library may be, typically it is not technically owned by the purchaser of the e-books (or of the iTunes).  Rather, they are usually renting or leasing them.  As such, there have been the arguments as to why this is so, why they cannot be owned, and why they cannot be on sold second hand by the consumer.  These are unlikely to be issues with tangible, traditional books.

Adding insult to this injury is when the files for the electronic or digital books cost as much (or sometimes more) than the physical book.  (And of course this relies upon people actually paying for them, as opposed to illegally downloading them.  Something a high pricing point is unlikely to help with.)

What are your thoughts the issues of digital rights management?  Is it an illusion now to try and control information?  And what of collectability?