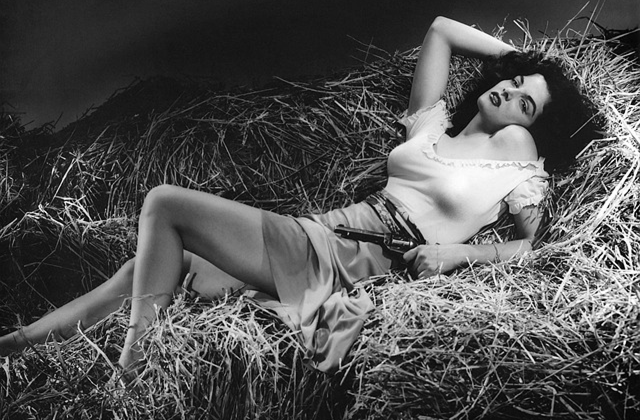 Moscow, Russia, a 21-year-old women is in a serious condition in Sklifosovsky hospital, after accidentally shooting herself in the head while posing for a selfie.

The woman reportedly found the 9mm gun in her office. Then, while posing with the gun for a selfie, is believed to have accidentally pressed the trigger. Shooting herself in the temple.

Investigation by the Moscow police is underway. It’s believed the gun was left behind by a security guard, who was on holiday at the time.

However, this conflicts with the report on RT, that the woman, Veronika, had asked the guard for the gun to take a photo. While posing for the selfie, she accidentally pressed the trigger, with the bullet ricocheting off the wall, and hitting her in the head.

Whichever the case may be, the Russian woman is still in a critical condition in hospital.

It’s also not the first case of someone shooting themselves while taking a selfie. Another example, also by a 21-year-old, occurred in August 2014, with Oscar Otero Aguilar from Mexico City, Mexico. Who accidentally shot and killed himself.

Worldwide, there have been a string of fatal selfies.

Last year, 31 May in the USA, the plane crash which killed pilot Amritpal Singh, 29, and his passenger, was believed to have occurred because of taking selfies.

On lighter side of things, because she wasn’t in any real danger, an American female survived an inquisitive manatee. Beyond the fact that she was swimming with a selfie stick, rather than drop it and swim to safety like her life depended on it, she instead chose to stay in the water, panic, and film the whole thing.

Was Thailand onto something banning underboob selfies?

Probably not, but the escalation of selfies and the desire to record doing ever more extreme things, does not seem like the wisest of combinations. Coupled with recording the ever more mundane things as well, it seems it’s less about someone doing such things for themselves personally, but instead are recording it to prove it to others.

Where attention matters in potentially dangerous situations, dividing focus between the task at hand and taking the perfect selfie to document it, can be a fatal mixture. How much so, the examples above are a good place to start to answer that. Add to that the research by AT&T which found in the USA, 17 percent of people take selfies while driving, and the picture is not so great.

People are still people and our ability to cognitively process things, is simply not increasing as fast as the technology is increasing to do things like take selfies. Which although that can’t explain some of these photos and selfies out of Russia – because some simply defy all attempts at any explanation – it does lead nicely into the following uthinki question: