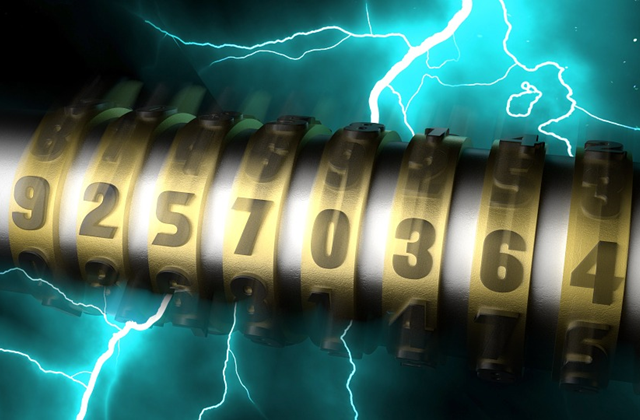 Driver Crashes Car into Building, Thinking he could “Travel Through Time”

A man drove into office buildings thinking he could apparently “travel through time”.

Ignoring the fact that he was driving a Dodge Challenger, and not a DeLorean, there’s no word on whether the car was fitted with a working flux capacitor.

While Ford did briefly offer a flux capacitor, sort of, probabilities here on the Dodge favour the answer is firmly no.

Especially since he crashed into the wall.

Unless he was playing chicken with it, possibly because the wall called him “chicken”.

The crash occurred Monday 21 December 2015, but time and news of purported time travel can move in strangely nonlinear ways. Particularly around the internet, and distorted by the holiday season.

The driver crashed into the office of Advanced Tax Services, in Pensacola, Florida, USA.

General manager Emanuel Mores spoke about the incident to the local news:

“I was mad, then eventually I was happy no one was hurt. You know that was my biggest concern cause, you know, if anyone was hurt, anybody could have died or whatever.”

Pensacola police said the driver told them he was trying to “travel through time”.

The man was issued with a citation for reckless driving, and taken to hospital for evaluation.

Which could share the podium with other such great internet memes as the many cinematic deaths of Sean Bean, and why Leonardo DiCaprio can’t win an Oscar.

Such is the dark side of pop culture.

At least no-one was hurt.

Possibly because the time stream changed.

On the topic of time travel, answer the uthinki question below. Past, present, and future perspectives are all welcome.