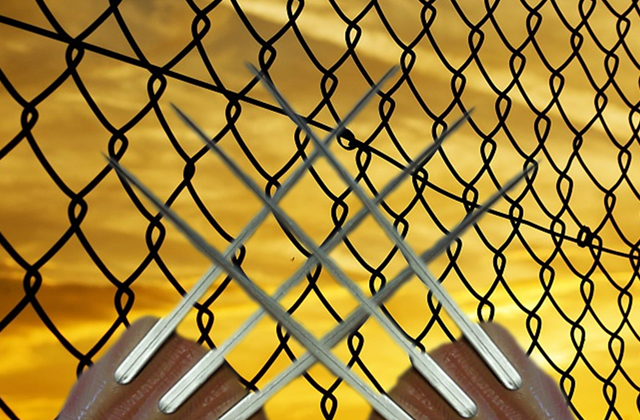 Said to be Hugh Jackman’s last stint as Wolverine before he hangs up the adamantium claws and mutton chops for good, details about the final solo film are emerging.

Mainly from director James Mangold, who previously directed The Wolverine (2013).

It’s known that the third solo Wolverine film will simply be called Logan.

It’s also likely the film will be darker and feature more mature content, offering its fair share of violence and profanity as it goes for an R rating. What combination this is Fox playing to the so-called Deadpool effect, along with being truer to Wolverine’s character remains to be seen. Hopefully it comes complete with some of Wolverine’s berserker rages (the film could also draw inspiration from the historical berserker Norse warriors).

Page two of our screenplay. pic.twitter.com/5X93NtWuVS

Logan will also feature the return of Professor X as portrayed by Patrick Stewart. Charles Xavier is said to be much older and struggling in the film. Through movie magic, they’ve somehow also managed to age Patrick Stewart. Who’s rumoured to be immortal and ageless, a bit like Wolverine but in real life.

The villain, or villains, in Logan remain a combination of confirmed and rumoured. Which could leave a lot to be desired.

In the comics, Pierce has been a member of the Hellfire Club, and aimed to create an army of cyborgs called Reavers.

Then there are the rumours.

The official Logan poster may suggest the existence of a child X-23, the female clone of Wolverine.

Manipulation of mutant genes and DNA could also add weight to the speculation that Mister Sinister will be in the movie, following the post-credits scene and commentary from X-Men: Apocalypse (2016).

However, recent reports now claim that Mister Sinister will not be in Logan.

Continuity has long been rubbery in the X-Men films, and Mister Sinister does seem an opponent better suited to Cyclops.

It does, however, likely dash all hopes of seeing a villain like Omega Red or Cyber facing off against Wolverine in Jackman’s final film as Weapon X.

The storyline of Logan (2017) is believed to incorporate elements of the Old Man Logan plot, subject to who owns what film rights to which characters.

When Logan is released in March 2017 it will determine whether Hugh Jackman’s swansong cinematic take on Wolverine ends with a bang or goes quietly into the night.