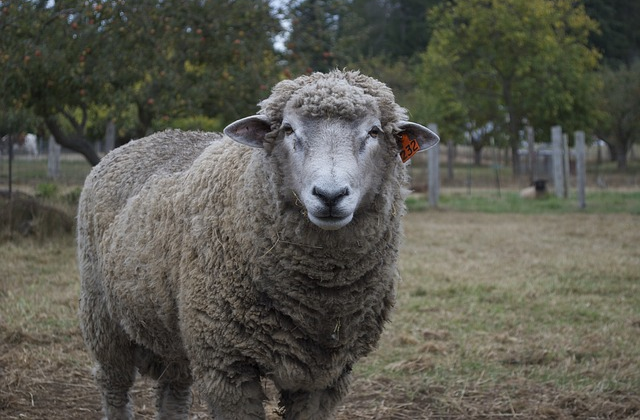 Animal activists made a formal complaint about shearers swearing at sheep on a NSW property.

The case was subsequently dropped by agriculture officials.

However, it still managed to get a mention in the Senate this Tuesday in Australia.

Nationals Senator John Williams asked if the sheep had made any formal complaints about being sworn at.

“Not yet Senator,” replied Fran Freeman of the Department of Agriculture.

Senator Williams seemed a combination of amused and annoyed by the complaint. Suggesting that “do-gooders” were making assumptions about the sheep’s ability to understand the finer points of the English language.

Notwithstanding one word: Bastard.

It is possible that aggressively yelling abuse at the sheep could spook the animals. Regardless of which profanities they may, or not, have understood.

Those behind the complaint, People for the Ethical Treatment of Animals (PETA), also said physical abuse such as punching, stomping and killing of the sheep had occurred while shearing them for wool.

From staring at goats to swearing at sheep, fact and fiction can both be intertwined. It’s a question of who to believe.