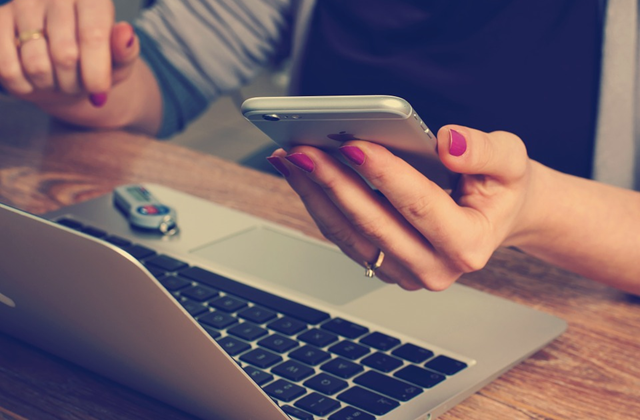 Through a security flaw in the iOS software, hackers in the past week have reportedly been able to gain full access to everything on users’ iPhones.

Apple has since released an update, and is encouraging all users to upgrade to iOS version 9.3.5 which can be done on iPhones (and iPads) via:

In a statement to The New York Times, Apple spokesman Fred Sainz said:

“We advise all of our customers to always download the latest version of iOS to protect themselves against potential security exploits.”

It’s reported that the iOS security flaws enabled hackers of compromised iPhones to gain access to users’ contacts, texts, emails, call history, passwords, and they could use spyware to hijack an iPhone to record sounds from it and track the user’s location. Hackers were also said to have been impersonating trusted companies such as Facebook, Google, the Red Cross, and The Pokémon Company, likely as part of phishing scams.