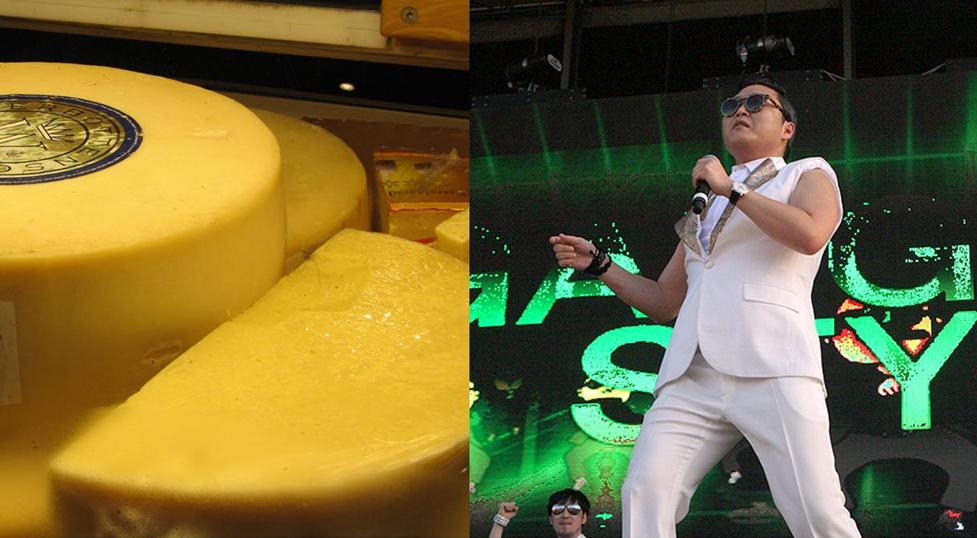 Psy, he’s the South Korean rapper (maybe), or at least the K-pop sensation (for now), who shot to international fame in 2012 with his song Gangnam Style.  The film clip to which smashed all sorts of records and to date has garnered over 1.5 billion views on YouTube.  Not too shabby.  Even the respective leaders of the Beliebers (which apparently would now also have included Anne Frank) and the little monsters have yet to make such an achievement.

How then do you follow up such a hit?

You tweak it a bit.  Release more of the same.  Then hope lightning strikes twice.

Which brings us to the new song, Gentleman.  You can watch it here, if you haven’t seen it already.  And it’s not going to also reach 1.5 billion views unless you pitch in!

The film clip to the song Gentleman displays what Psy has described as the “arrogant dance”.  This is in contrast to the horse riding dance of Gangnam Style, because apparently riding horses just isn’t arrogant enough.  Tell that to the pony club…

There are multiple reasons why Psy is on The Cheese Wheel this time around.

Whether it’s those apparently trademark glasses-  They could be horn-rimmed.  Ironic.  Post-ironic even?  (Whatever that means.)  Something’s on the nose here, and it smells like a hipster…  Or maybe parmesan cheese.

Or the film clip of Gentleman itself.

Psy, being the stand-up gentleman he is himself, payed an undisclosed amount to the choreographers of the hip-swinging dance originally featured in the Brown Eyed Girls’ Abracadabra.

Also expecting to be paid, Elvis would be probably turning in his grave.  (Were his death not a conspiracy…)  Same goes for MC Hammer.  Except he’s still alive.  As are now his pants apparently.  Dr. Frankenstein would be proud.  A little less conversation can’t touch this.

What can, is a little more action, and it seems that Psy’s film clip has angered the South Korean state broadcaster.  KBS banned the music video from television.  Issuing the statement that:

“We strictly forbid any material that might disturb basic public order.”

What exactly in the film clip might disturb basic public order and encourage antisocial behaviour?

It could have been Psy being an absolute jerk to other people, or doing some very, very strange things with noodles…  But no, it was Psy’s jaywalking and kicking a witches hat (a traffic cone) that did it.

Indeed, being antisocial to people is alright; but you don’t mess with the state and public property!

That’s reason enough alone for Psy to be featured on The Cheese Wheel.  Can he out dance it, or will he be served?

No need to be lactose intolerant though.

What type of cheese will Psy be, something bold or something creamy?  Let the gentlefolk decide: