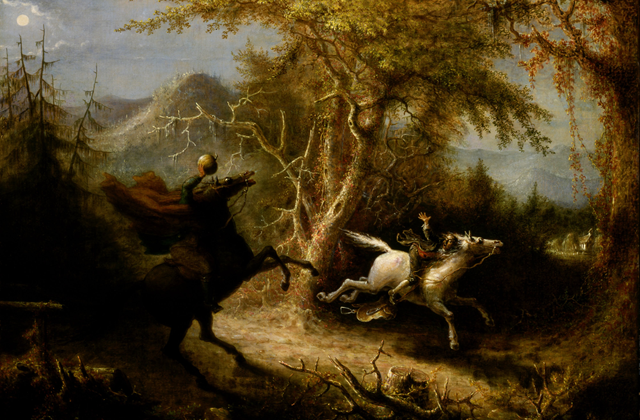 For this to happen, Dr Canavero is aiming to gather more funding, along with finding a medical centre or hospital capable of performing the operation. Doctors and nurses have reportedly expressed an interest in being involved; some 150 are expected to be required for the anticipated 36-hour operation.

As for the patient, it’s not a defrosted Walt Disney. (Disney’s cryonics is actually an urban myth.) Instead a Russian man named Valery Spiridonov is said to be a potential volunteer. Spiridonov reportedly suffers from Werdnig-Hoffman disease. A rare genetic disorder of spinal muscular atrophy (SMA) characterised by the degeneration of nerve cells and the wasting of the muscles.

The idea will be presented to the American Academy of Neurological and Orthopedic Surgeons (AANOS) meeting in June 2015. Which is simply giving Dr Canavero a platform to speak; not endorsing his work. Scheduling of the operation is hoped for 2017.

Failing acceptance, Canavero may look instead towards China as a place to perform the operation.

With apologies to Mary Shelley, all of this may be a bit like trying to bottle lightning.

Human clinical trials are unheard of, and the closest points of reference for Canavero comes from experiments dating back to the 1970s. Where Dr Robert White, transplanted one monkey’s head onto the body of another monkey at Case Western Reserve University School of Medicine in 1970; and, a 1971 experiment of White’s involving six monkey heads. In the first experiment, the monkey lasted eight days. Yet it was unable to breathe or move because its spinal cord was not connected, and the body eventually rejected the head. (A problem not uncommon of transplants in general.) In the second experiment, none of the monkeys survived more than a single day.

Dr Canavero believes medicine and medical science have now advanced enough since then to overcome the resultant problems, and his new procedure is viable.

It does seem a bit farfetched however.

If medicine were that advanced already, then surely by now the world should be seeing evidence of fixing the damaged spinal cords of paraplegics and quadriplegics and those with other spinal injuries. Which would seem medically easier to do than an entire head transplant.

Many medical complications can arise from ‘simpler’ transplants, with issues of the body’s immune system rejecting the transplant, pain, brain chemistry and psychological impacts, along with the risks of cancer and kidney failure because of anti-rejection medications.

All of which Professor Arthur Caplan of NYU Langone Medical Center is quick to point out. Along with calling Dr Canavero and his head transplant idea “nuts”.

Furthermore as Dr Hunt Batjer, of the American Association for Neurological Surgeons suggests, White’s research does not validate transplanting a human head, and brain survival compared to restoration of body function are not the same thing. Saying of White’s work that, “there is no evidence that the spinal cord was anastomosed functionally”.

Anastomosis is surgically connecting two parts. From which Canavero’s HEAVEN acronym for “head anastomosis venture” derives part of its name.

Curiously regarding all this, little reference has been made to Mike the Headless Chicken. Whose name suggests, was not only a headless chicken, but also survived 18 months in this condition. Owing to the rooster’s brainstem remaining intact with its body, in conjunction with its owner feeding it grain and water with an eyedropper.

Obviously Mike is a different case, where enough of the brainstem survived to maintain body function. But a chicken is not a monkey; and experiments with monkeys are not clinical trials of humans. All are very different.

Canavero cites the work of Dr Jerry Silver whose research team successfully reconnected severed spinal cords in rats, with their breathing and circulation remaining functional. However, Silver laughs at extrapolating this to meaning transplanting a head onto another body is currently viable for rats. Let alone humans.

Maybe talk of transplanting heads onto new bodies is all more fiction than science for now.

Yet for as much as science-fiction speculates upon how the future may be, it is also often filled with cautionary tales. The ethics involved in a case such as a human head transplant may be stumbling blocks to advancing science as much as they may be marking the boundaries on the path of reason. Concerns over the bioethics of transplanting a head (or a body) are not new either.

Whether Dr Canavero gets to do at least one clinical trial remains to be seen. He outlined his HEAVEN procedure in a 2013 paper in Surgical Neurology International.

It should also be pointed out that through such experimenting is how science advances.

Though today some medical training and research is conducted on cadavers, and is ethically accepted (by most), in times past such practices could have been viewed as anything ranging from criminal, unethical, to even necromancy.

If there are willing participants for something such as a head transplant, should they be allowed to participate?

And what of the ethics involved for this to occur, is it better for humans to volunteer rather than having animals experimented on in such situations?

A key point would be whether there is a real chance of success, however small, or at least the opportunity to learn scientifically from the experiment. As opposed to the potentially senseless loss of lives involved in mere curiosities and unscientific wonderings.

Therein is the danger.

Which is it, the neurosurgeon selling the equivalent of snake oil to the desperate, or that in their view taking the risk is worth it and it’s their choice to make?