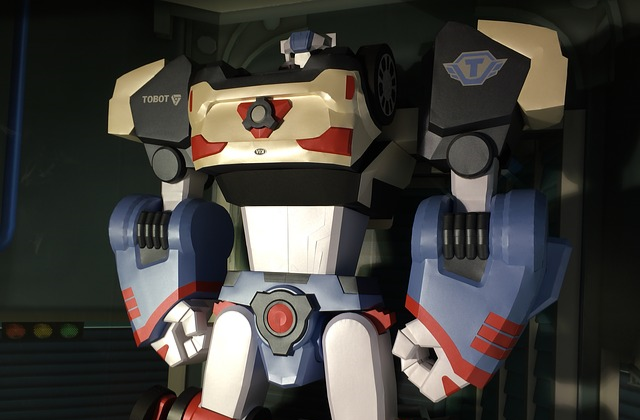 Following the USA challenging Japan to duel of giant fighting robots, the good news is:

It looks like MegaBots Mark II versus Kuratas is actually going to happen.

Talk about a prompt reply. Dozo. Much respect.

With the two robots set to duel, the Japanese have their own, cooler, twist on the upcoming robot battle though, and rightly so.

Kogoro Kurata, the creator of Kuratas, notes that “building something huge and sticking guns on it” is all rather “Super American”. Further saying:

“But you know, we really need… MELEE COMBAT.

“If we’re gonna win this, I want to punch them to scrap and knock them down to do it.”

Which as anyone versed in giant robot battles knows, guns and projectile weapons are all well and good from a distance, but the battle doesn’t truly begin until it’s up close and personal.

Pedal to the metal, with giant robotic fists smashing into one another.

Before it goes too Americanised and Real Steel, hopefully the robot battle adds Japanese elements and also includes melee weapons.

Like a blazing sword, or maybe a roaring lion’s head or two for fists.

The ability of the robots to transform may be a slightly longer wait.

However, having both projectile and melee combat opens up many new avenues. Including the potential for varied terrain in the arena to truly test the robots’ abilities and manoeuvrability, as well as the strategies of their respective pilots.

On a giant fighting robots duel, as Japan said to America:

With the giant robot battle now on between the USA and Japan, the uthinki question at hand is: