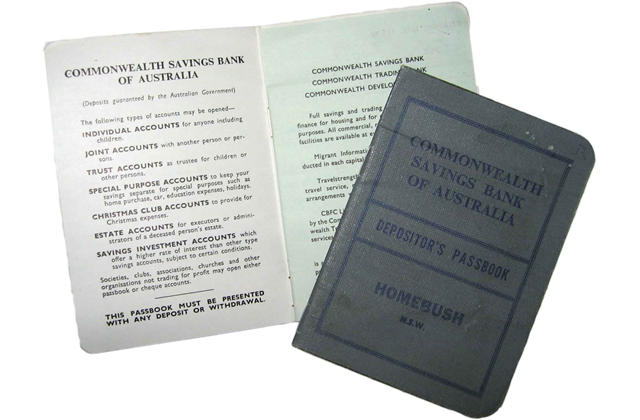 Speaking in Canberra on Tuesday 1 September, Prime Minister Tony Abbott has formally stated that the much talked about plans to impose a tax, or levy, on bank deposits in Australia has been officially dumped.

The proposed bank deposit tax in Australia is no more and never made it to fruition.

In a media release from the Liberal Party, the following was offered:

“Labor’s Bank Deposit Tax would have penalised Australians for being financially responsible.

“This Government is in the business of protecting Australians’ savings – not raiding them.”

The plan to tax bank depositors’ funds was viewed as critically flawed, and misaligned with incentives for promoting economic and financial stability within the banking system.

Although scrapping the proposed bank deposit tax will leave a shortfall of A$1.5 billion in projected budget revenue for the Australian Government, it is also A$1.5 billion less savers will be paying out in tax.

The Financial Claims Scheme (FCS) is to remain in place, guaranteeing deposits up to A$250,000 per account holder, per Authorised Deposit-taking Institution (ADI).