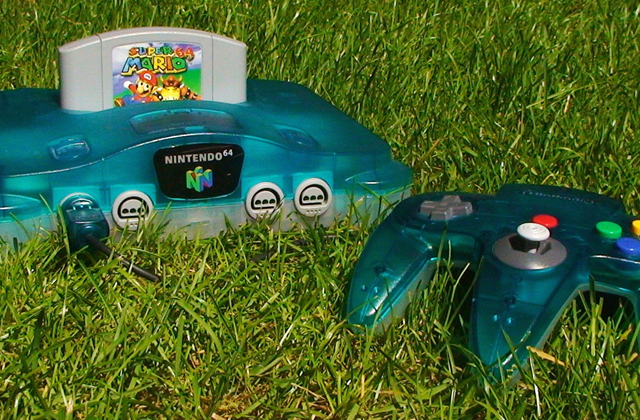 “Mamma mia,” as Mario Mario would say. A glitch has been found in the Super Mario 64 game!

Apart from arguably being the game which first truly brought 3D platforming to the gaming masses, and bearing the fabled Nintendo Seal of Quality, significant glitches in a flagship Nintendo game are just plain rare.

(Aside from that game-breaking Song of the Hero quest ordering glitch in The Legend of Zelda: Skyward Sword.)

Discovered on Twitch, by DOTA_Teabag, the glitch occurred while collecting the red coins in the Tick Tock Clock stage on the Japanese version of Super Mario 64. The glitch warps the player upwards, skipping a chunk of the stage.

Think of the SM64 speedrun potential. Or telling Shigeru Miyamoto you’ve confirmed a glitch in SM64.

If someone can replicate the glitch then pannenkoek2012 of YouTube gaming fame is offering a $1,000 reward for proof of it, under the following conditions:

“The submission should be a .m64 and .st file, which when played perform the glitch. To submit, you can zip up these files, upload to TinyUpload.com, and then send me the link in a comment or private message. The bounty will hold until the first person successfully submits a recreation of the glitch, at which point I will add the word [CLAIMED] to the end of this video’s title, and then no one else will be eligible for the prize.”

Whether the glitch is also present in Wii U virtual console version of Super Mario 64 is unknown. So it may mean dusting off ye olde N64. Because a $1,000 bounty awaits.

Tick-tock, the clock is ticking.

And why not try a speedrun of the uthinki question in the Luigi-green button below: