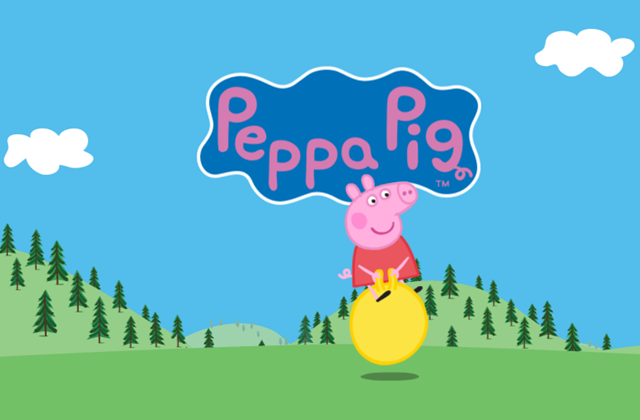 The question posed is of concern to a group of Islamic leaders in Australia known as the Australian National Imams Council (ANIC), who are currently helping the campaign to raise funds for television shows which support Islamic values.

In their sights is creating an Islamic alternative to the children’s (and just quietly adults’) television show Peppa Pig.

Based in Sydney, Australia, the production company One4Kids, is aiming to raise $20,000 to start working on their Islamic Peppa Pig alternative.

To be called Barakah Hills, it’s described as an “halal cartoon series” which is set in a “predominantly Muslim town”.

Known for their character Zaky and animated cartoons which include the topics of learning Arabic, prayer, the Quran, and Ramadan, One4Kids has stated:

“The show’s main objective is to show children what it is like to be a practising Muslim as well as a good citizen in their community.”

Speaking to the BBC, producer Subhi Alshaik said while being a fan of the show Peppa Pig that “apparently there are messages in there that turn kids into brats”.

(Notwithstanding this may be a wry and dry nod to parents or the “Grown Ups” also watching Peppa Pig from the show’s creators about the behaviour of young children in general.)

Making the pursuit seemingly less a case of Muslims considering pigs as unclean (as are dogs; so jumping in muddy puddles with Peppa Pig and Danny Dog could be somewhere around triply problematic) and more a case of what values children may learn from the television shows they watch.

Pardon the pun, but it could also be an attempt to piggyback on the success of Peppa Pig, said to be seen in some 180 countries around the world.

Regardless, Sheik Shady Alsuleiman is calling on people to donate to the Barakah Hills project as a means of providing children with alternative viewing options.