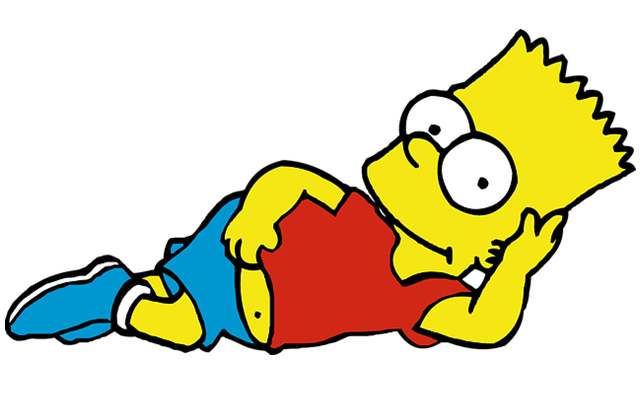 Nancy Cartwright won’t be at Supernova 2015

Well, actually you did do it, Bart Simpson. But at least it’s better than saying “woozle wuzzle”.

Unfortunately due to work commitments, like voicing Bart Simpson on that little show called The Simpsons, Nancy Cartwright has had to cancel her appearance this year at the Australian Supernova Pop Culture Expo in Sydney (19-21 June) and in Perth (27-28 June).

As the Supernova website broke the news, citing an email from Nancy Cartwright in which she wrote:

“Sadly, you should know I’ve received the below message from The Simpsons Producers and am unable to travel to Australia. As you may have heard we have been playing catch up on the show.”

It’s likely the “playing catch up on the show” may well be a reference to the Harry Shearer incident a short while ago.

“We’ll also make sure, in conjunction with our ticketing partners Moshtix, that any Nancy Cartwright specific pre-purchases are refunded ASAP.”

While it’s not quite the Bi-Mon-Sci-Fi-Con, the upside is that Supernova will still include cosplayers of all varieties. Along with creators and celebrities of and from comics to the screens big and silver.

No word yet on whether any tours of the box factory will also be included.

All the same, here’s the uthinki question: