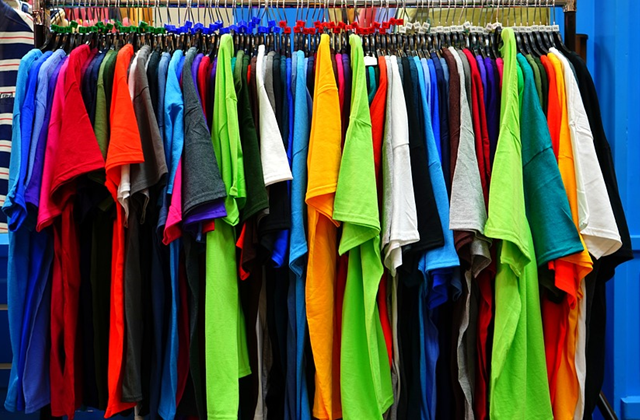 Clothing company UNIQLO and Nintendo have partnered together for the UTGP17 global t-shirt design competition.

Unsurprisingly, the theme of the t-shirt must be Nintendo.

For inspirational purposes, potential content ideas are conveniently shown in the format of a video:

Entry to the competition closes 31 August 2016, based on the time in Japan.

Full details of the competition can be read at UNIQLO’s Q&A and Regulation webpages.

The prize-winning t-shirts are expected to start retailing in spring 2017.

The Grand Prize is $10,000, plus an invitation to the awards ceremony complete with Shigeru Miyamoto attending, and the winner will also receive the still-codenamed NX – Nintendo’s newest video game console.

What the NX exactly is, at this stage it’s all rumours and speculation. The cat’s still in the bag, but once let out it could be more exciting than a house full of cats. Even for non-cat ladies. And those who’ve really gone a little bit cat crazy. Maybe from trying to solve the mystery of the NX and Schrödinger’s cat simultaneously.

Paradoxes of the Meowth superposition aside, it’s time to harness that inner Nintendo fanboy or fangirl and start designing the t-shirt, then enter the UTGP17 competition.

Who knows, maybe the power of glove could be beaten by the power of t-shirt in a retro epic 8-bit battle of Power Glove versus newly designed Power T-Shirt.

But only if the wearers are viewed in AR, Pokémon GO-style.

Any more unfashionably blatant Nintendo references could result in getting hit by a thrown barrel, and Psyduck might get a headache…