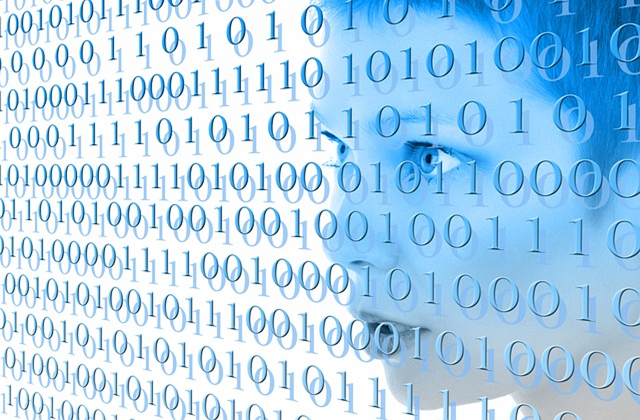 Australia is now to implement its 10 percent GST on digital downloads for items purchased by Australians from international sellers. Dubbed the “Netflix Tax” it will apply to digital goods sold by those such as Amazon, Google, and Netflix.

The now inclusive 10 percent Goods and Services Tax (GST) will be charged on all digital products and services bought online, including books, games, movies, and music.

Treasurer Joe Hockey has stated that the current GST exemption for online purchases of items under A$1,000 will continue to apply for physical goods. (Note that the A$1,000 amount includes the full cost, including shipping to bring it to Australia.)

In some ways, adding the GST to digital goods Australians purchase will bring things in line with the business and tax practices already faced by Australian businesses and those doing business in Australia. Which could be regarded as a levelling of the playing field. For example, iTunes in Australia already charges Australian consumers the 10 percent GST on downloads from Apple’s online store.

It’s expected that the GST charged on digital services will be implemented sometime after 1 July 2015, with full details to be revealed in the May 2015 budget. This inclusion of GST on digital services is projected to raise A$350 million over the course of four years.

However, whether this is viewed as a government cash grab, or, updating the Tax Act for a digital age and closing a loophole, is a matter of perspective.

“It’s not their profits [being taxed]. It’s a tax collected and they remit it back to the country where that occurs.”

This is not wholly true.

For one, it will make international sellers’ digital products now 10 percent more expensive for Australian consumers. They may redirect or substitute their purchases elsewhere, impacting on the sellers’ profits.

Secondly, it will now in effect, make all such international sellers quasi-tax collectors for the Australian Government with respect to the 10 percent GST on digital purchases by Australians. This will involve tax collection and compliance issues related to the GST, which are not to be costless and will impact profits.

It could arguably be handled efficiently via the payment system, such as with credit card companies automatically collecting and remitting the GST, thus circumventing such issues for the international sellers.

However, this may also mark another line drawn in the sand. Which may disturb some; along with suggestions that newer lines will soon be drawn and of the Government increasingly playing Big Brother.

If in a non-commercial transaction, such as one person selling their second-hand digital downloads (if they can) to another person whom is an Australian, does the GST apply here in this particular instance?

Other elements may pertain to Australians on holidays or working internationally. Would purchases of digital products also then incur the GST because the purchase was made by an Australian? Irrespective of the fact that if as Australian tourists they’d purchased a physical good the Australian GST would likely not apply? Additionally, tourists in Australia can claim back some of the GST costs under the Tourist Refund Scheme (TRS); what of their digital purchases then?

If the GST remittance were tracked via the payments system, such as with credit cards, then along with the ATO looking into the credit card statements of Australians, it may open the way for such situations overseas.

Similarly adding GST onto digital products may be the first step towards completely removing the GST exemption on physical goods under $A1,000 purchased online by Australians from international sellers.

Items such as physical books are typically cheaper for Australians to purchase online internationally (even including shipping cost) than they are to purchase from a bookstore in Australia. If purchased online, if the physical book also included a digital download of the book for free, would the e-book’s cost be treated as truly being zero (because it was “free”) or does it somehow have a non-zero price with GST payable due to the bundling?

Which could potentially create loopholes, combined with inefficiencies and environmental factors due to shipping, as people exploit the physical goods to avoid the digital cost of GST.

Should that be the case, how much of the projected A$350 million GST to be collected from digital products will be lost to bureaucracy through increased monitoring and compliance costs of the Australian Taxation Office (ATO) as it’s forced to reach internationally?

This attempt at an international reach for the Australian Government and the ATO is already being prefaced with its move to crackdown on tax avoidance and companies which divert profits offshore.

No doubt there are other issues (purchases in cryptocurrencies online for one example), and while they may not be quite on a par with the majesty of the political debates that raged prior to the introduction of the GST in Australia and its application over things such as uncooked chicken versus cooked chicken versus cooked but cold chicken, it is suggestive that imposing the GST on digital products may not be quite as seamless as supposed.

Got any thoughts on the matter? The comment section awaits, as does the uthinki question which was prepared earlier and though digital, it is free to answer.