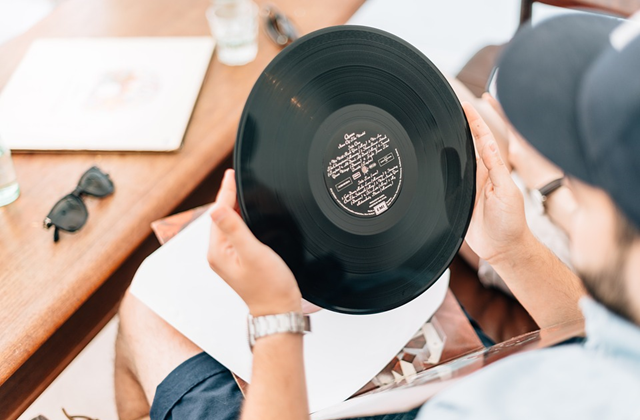 Britain and Australia continue to share ties, but this time it’s through the bizarre ability of their new five pound and five dollar notes respectively to play music.

In some regards money may make the world go round, though if a vinyl record also goes round, then the new Australian $5 note can be used to play it.

Cris Kennedy of the National Film and Sound Archive, Australia (NFSA) explains that the musical phenomenon is due to the modified and sharper edges of the new five dollar note vibrating as it reads the grooves in the record.

And to think that some people thought the ability to whistle with a gum leaf was the ultimate Australian musical lifestyle hack.