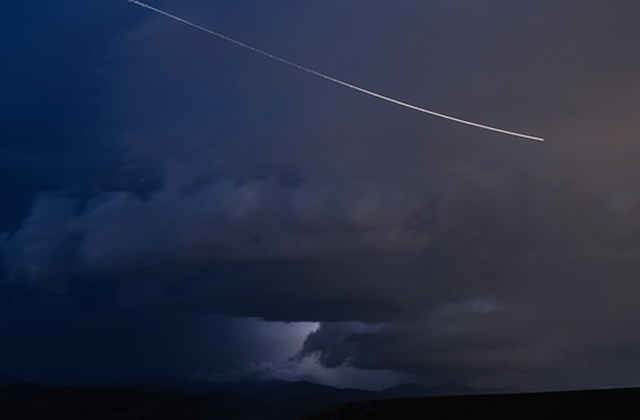 No Asteroid to Hit Earth in September 2015 says NASA

Despite the claims being made that an asteroid will hit Earth somewhere near Puerto Rico in mid-to-late September 2015, the most probable answer is it’s not going to happen.

“There is no scientific basis – not one shred of evidence – that an asteroid or any other celestial object will impact Earth on those dates.”

“If there were any object large enough to do that type of destruction in September, we would have seen something of it by now.”

The claims surfacing on the internet suggest that the asteroid will cause mass destruction along the Atlantic and Gulf coasts of the United States, Mexico, and Central and South America.

But the claims are false and utterly wrong. Rumours which have taken on a life of their own.

NASA’s Near Earth Object Program does not expect any asteroids (or comets or meteors) to hit Earth in the next 100 years.

NASA’s Asteroid Watch is used to keep track of asteroids and factually inform the public about them.

No known credible asteroid impact threats are currently expected. However, tiny meteoroids do fall to Earth and burn up in the planet’s atmosphere. These are harmless and seldom reach and impact the Earth’s surface in any significant way.

As NASA says, all known Potentially Hazardous Asteroids have less than 0.01 percent chance of hitting the Earth over the next century.

The asteroid impact threat in September 2015 is not credible at all says NASA.

Although those spreading rumours on the internet will likely claim the opposite, saying that it’s misinformation from the government to keep people calm.

Believe what you will, and have a guess at what others believe by answering the uthinki question below: