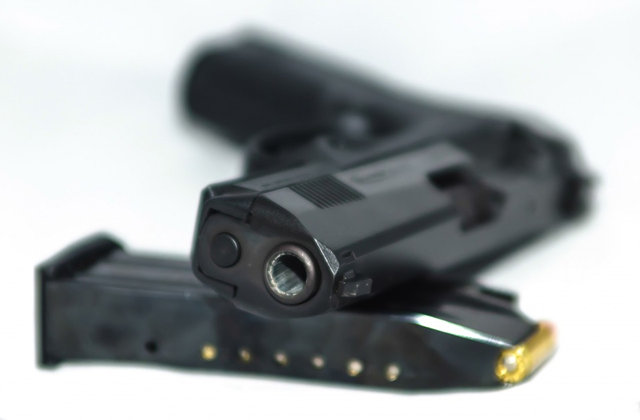 An emotional speech from US President Obama proposing increased background checks in an attempt to stem gun violence in America has hit an equally impassioned divide amongst citizens of the USA.

Obama’s proposal aims to bolster existing gun laws though: expanded background checks, including usage of criminal records and streamlining the reporting of mental health issues; broadening the definition of a gun dealer; and better tracking of firearms reported as lost or stolen.

While the intention appears not to lessen Americans’ right to bear arms or confiscate their guns and weapons, others feel it’s unconstitutional and an overreach of executive power undermining civil liberties.

Is there a way to limit gun violence and mass shootings in America without resorting to increased government intervention and regulation?

Given the Constitution of the United States and the powerful sentiments surrounding gun ownership:

Is gun ownership a necessary evil in America?

Or has the whole gun control debate in the USA become far too emotive, with use of words such as “evil” serving only to appeal to populist emotions rather than logical and constructive discussion?