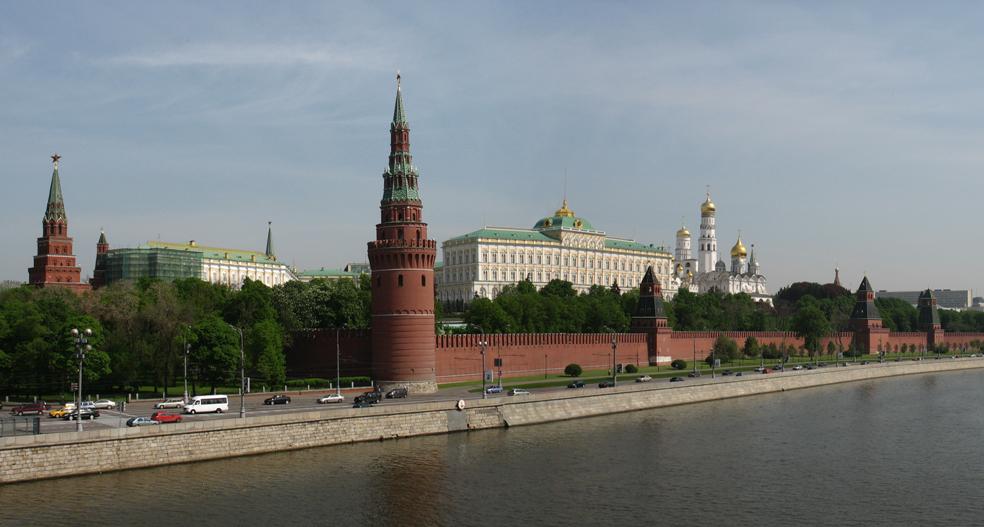 Russia is a mix of revolutionary reforms and vestiges of the past.

A sprawling mass of land, it is country rich in natural resources, culture, and science.

With an attractive flat tax rate of 13 percent, even for foreigners provided they’re present in the country for 183 days of the year, Russia is moving forward with economic incentives aimed at promoting business and investment in the economy.  This is in contrast to many other countries where the supposed solution has been to drop the official interest rates set by their respective central banks to near zero, and other unconventional monetary policy approaches.

Yet Russia is also known for its strict political measures and the controls imposed on its citizens.  Such as banning milk with a rainbow logo on it because it’s potentially gay-related; or imprisoning citizens for exercising their opinions because freedom of speech is not a right they have.

At the heart of much of this, is President Vladimir Putin.  Whom enjoys a macho, essentially celebrity-like status within Russia.  Outside, viewpoints differ.

Where do people stand on this modern dance of the Tzars?