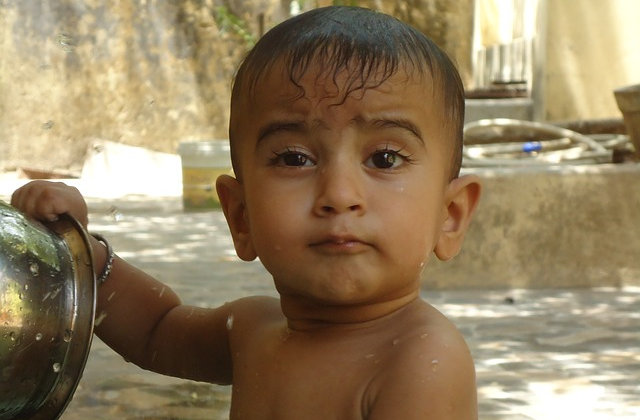 Oil Baths – Holidays, Holistic Medicine, or Something Else?

The price of oil has slumped from its high back in 2008, and not withstanding the ups and downs in between, from last year into 2015 oil prices have slid again. As prices have slid, along with questioning whether it’s profitable or makes economic sense to keep producing oil at such low prices, other uses of oil have been sort.

These other uses are not necessarily new. Far from it.

Around the year 1865, as the discovery of oil and petroleum in the US expanded, there was the question of what exactly to do with the new products. Petroleum at the time was marketed as something which had many uses. Such as it being both a hair oil and a boot grease. Its utility didn’t end there, however. Because it was apparently a vermin killer yet at the same time was also hailed as a cure for kidney stones in humans. (See Chancellor, 2000.)

Effectively on occasion times making Texas Tea the black gold standard of quackery until the Industrial Revolution truly set in.

“History never repeats itself but it rhymes,” said Mark Twain.

(In a poem at least, it’s likely the quote is misattributed as here explains.)

As of today, much like in yesteryear, the more innovative uses for oil are resurfacing.

Or in some cases, they never really went away.

In the country of Azerbaijan, it’s possible to take a bath filled with crude oil. With the petro spas purportedly having medicinal properties.

Much like in years past with people soaking in oil, in oil drums no less, to absorb the goodness.

Although tasting oil was in fact actually a part of the early grading process, with the “sweet” taste referred to the low level of sulphur content in the crude oil. It’s unlikely this has anything to do with oil having medicinal properties. (Provided it’s not used by vermin, that is.) And by that logic, often covered in motor oil as they are, mechanics should be some of the healthiest people on the planet.

That’s not stopping the Naftalan Spa in Azerbaijan though, where oil bathing is said to date back over 2,500 years to 6th century BC.

With the Naftalan crude oil being too high in naphthalene (the active ingredient in mothballs amongst other things; and it’s also carcinogenic), it’s not of major industrial value. Yet it is supposedly of medicinal value.

The oil baths in Naftalan are apparently able to heal near 70 diseases and ailments such as: skin conditions, fungal infections, neurological problems, stiff joints, and that lack of stiffness – impotence.

Which leads to questions of whether it’s a harmless travel experience. Maybe it’s a placebo. Or if there really are some healing properties to the oil.

Oils have similarly been used in Ayurvedic medicine and treatments, with the holistic Ayurveda health practices dating back over five millennia in India.

What do you think about bathing in oil? Crude thoughts or otherwise, use the comments and answer the uthinki question below: