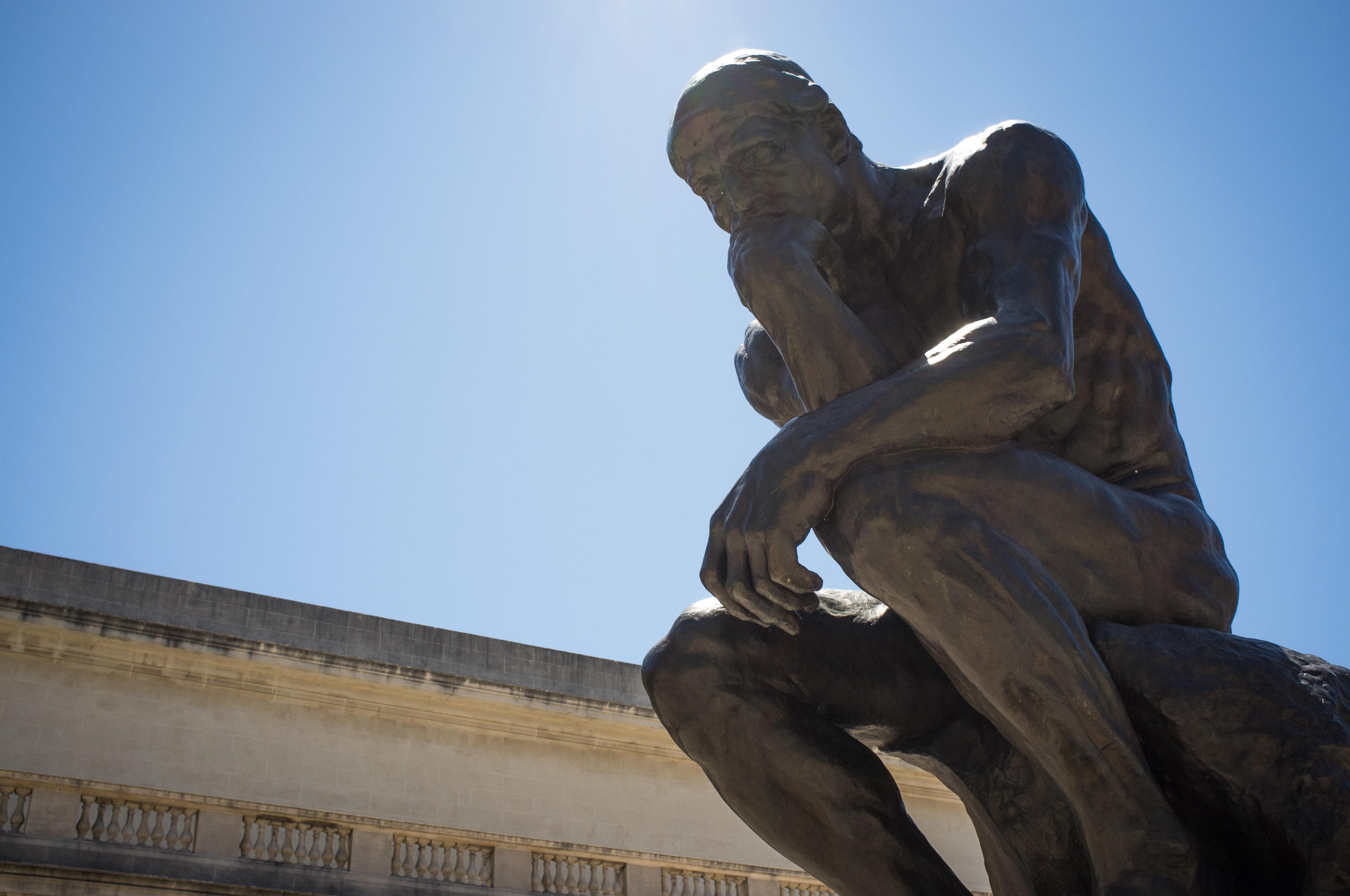 To Beard, or Not to Beard?

That is the Manly Question

Based on male and female judgements of photographs of men who were clean-shaven, lightly or heavily stubbled and fully bearded, a recent study by Dixson and Brooks (2013) about men’s facial hair and their perceived socio-sexual attributes of attractiveness, health, masculinity and parenting abilities was conducted.

It found that both male and females rated heavy stubble as the most attractive; whereas a full beard was rated highest in perceptions of parenting ability and healthiness, again by both males and females.

So there you have it.

Men, grow at least some heavy stubble, or invest in a beard.  You’ll be seen as more attractive and masculine.  (It may not actually make you more manly though, just people’s perceptions of this.)  Then you’ve maybe got a chance with Mila Kunis, who was named by FHM the World’s Sexiest Woman in 2013.

Is it Really that Simple?

In psychological research, it is known that perceived male attractiveness by females is linked with their menstrual cycle.  (For example, see Penton-Voak, et al., 1999.)  With more masculine facial features favoured in times of peak fertility (that is, when ovulating) and less masculine facial features favoured at other times.  The Dixson and Brooks (2013) study did control for this.

However, there are other factors to consider.  Much psychological research is frequently done on first-year psychology students, with much of the published research coming from America; although Dixson and Brooks (2013) was an Australian study.  Therefore there may be sampling issues which can impact the generalisation of the results, including the age of the participants and cross-cultural differences between countries.  For example, how frequently is an Asian male seen with a full beard?  Plus consider that the fashion or trend of the times can also impact on perceptions.  Although Chuck Norris may have recently shaved off his beard – The Beard – with the current “hipster” trend, beards have very much been in fashion lately.  Just look at the male celebrities at the 2013 Oscars.

Facial Hair, Shave It or Save It?

So perhaps favourable perceptions of heavy stubble and beards are affected by cultural norms, societal acceptance, and the ‘in’ thing in fashion at the time, especially at the moment; making a long-term longitudinal study also of value.

There are also threshold effects and switching regimes to consider.  If heavy stubble made every male more attractive, then wouldn’t (almost) every male then be heavily stubbled?  In which case, they’d have no differentiation and may only appear as attractive as the ‘average’ male.  Giving them no advantage in this instance.  Individual differences compared to the aggregate should also be taken into consideration; along with a host of other factors.

What are your thoughts on facial hair and the bearded movement, a bit on the nose or so manly it’s here to stay?