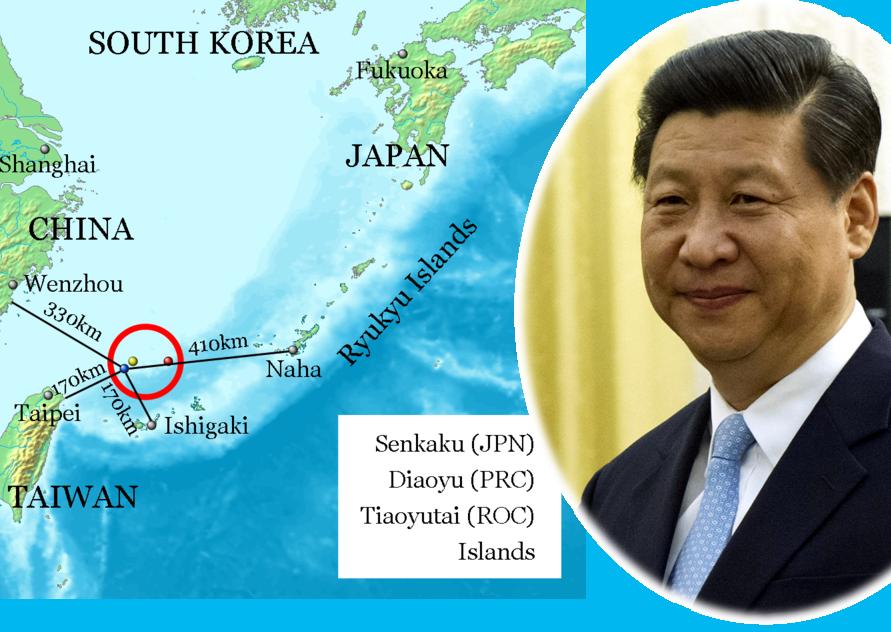 Xi Jinping and a New China?

The once in a decade transition of power has occurred with Xi Jinping now the President of the People’s Republic of China.

As China continues to expand its economic and political power globally, Xi Jinping will have a lot of work ahead of him.

Many continue to ponder the significance of the strategic natural resources in the Senkaku (or Diaoyu) Islands.  With both China and Japan continuing to rattle their sabres over the islands.  Some have been so bold as to suggest it may lead to war between the two countries.  Most hope sense and diplomacy will instead prevail.

Internally the country potentially faces a serious economic bubble in housing and with its banks’ balance sheets bloated with bad credit.

For Xi Jinping, given his apparent reformist stance and dislike of cronyism, commentary falls as to whether China will move closer towards a more open and capitalist society.  It may, however, move in the opposite direction back to communism, as hardline stances are taken.  The safe consideration may be that little will change, and only generational transition and time can truly deliver this, short of a revolution.

What are people thinking about these matters?