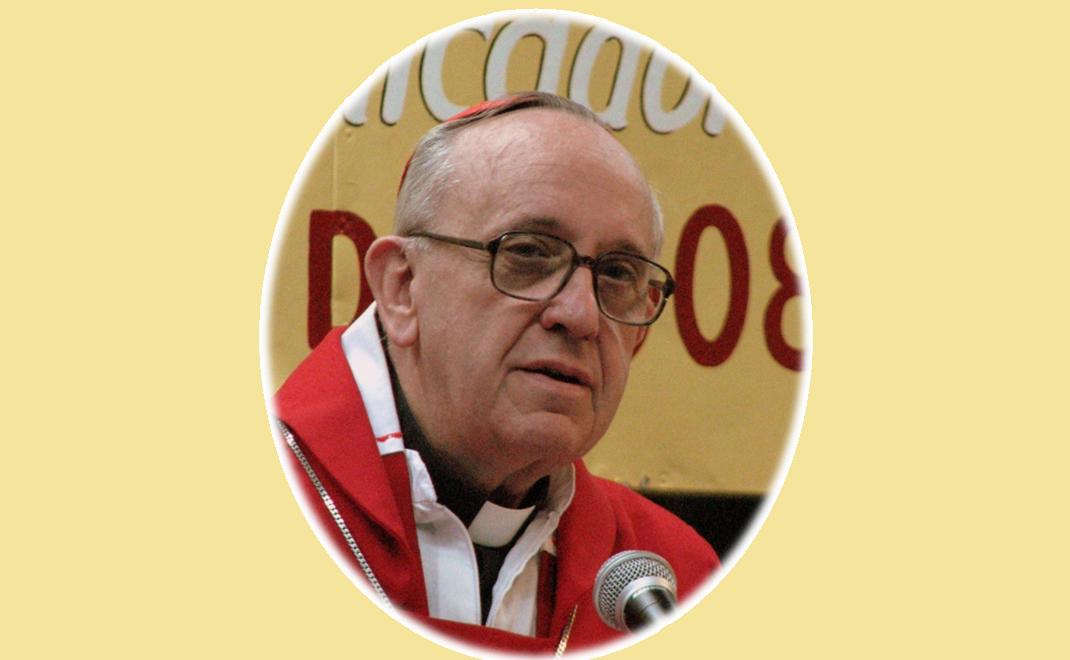 “White smoke!  White smoke!”  They cried from across the Vatican courtyard.  A choice had been made.

Granted it seemed somewhat reminiscent of a scene from The DaVinci Code-related Angels & Demons film, although the ending hopefully won’t be so formulaic with a plodding narrative.

With the Argentinean Jorge Mario Bergoglio now the new Pope Francis, many – if not most – in the media have reported on the man’s humbleness and humility.  Of his taking the vow of poverty seriously.  This has been asserted with statements such as him catching the bus to work, cooking his own meals, and living in a simple apartment.

Are these claims truly that impressive?

Or, is it part of a strategic new direction for the Catholic Church to reassure the everyman and the everywoman, that the new Pope Francis also shares their values?

What are your thoughts on the media’s reporting?

Whether sheep or shepherd (or even possibly some type of atheist) have your say now.