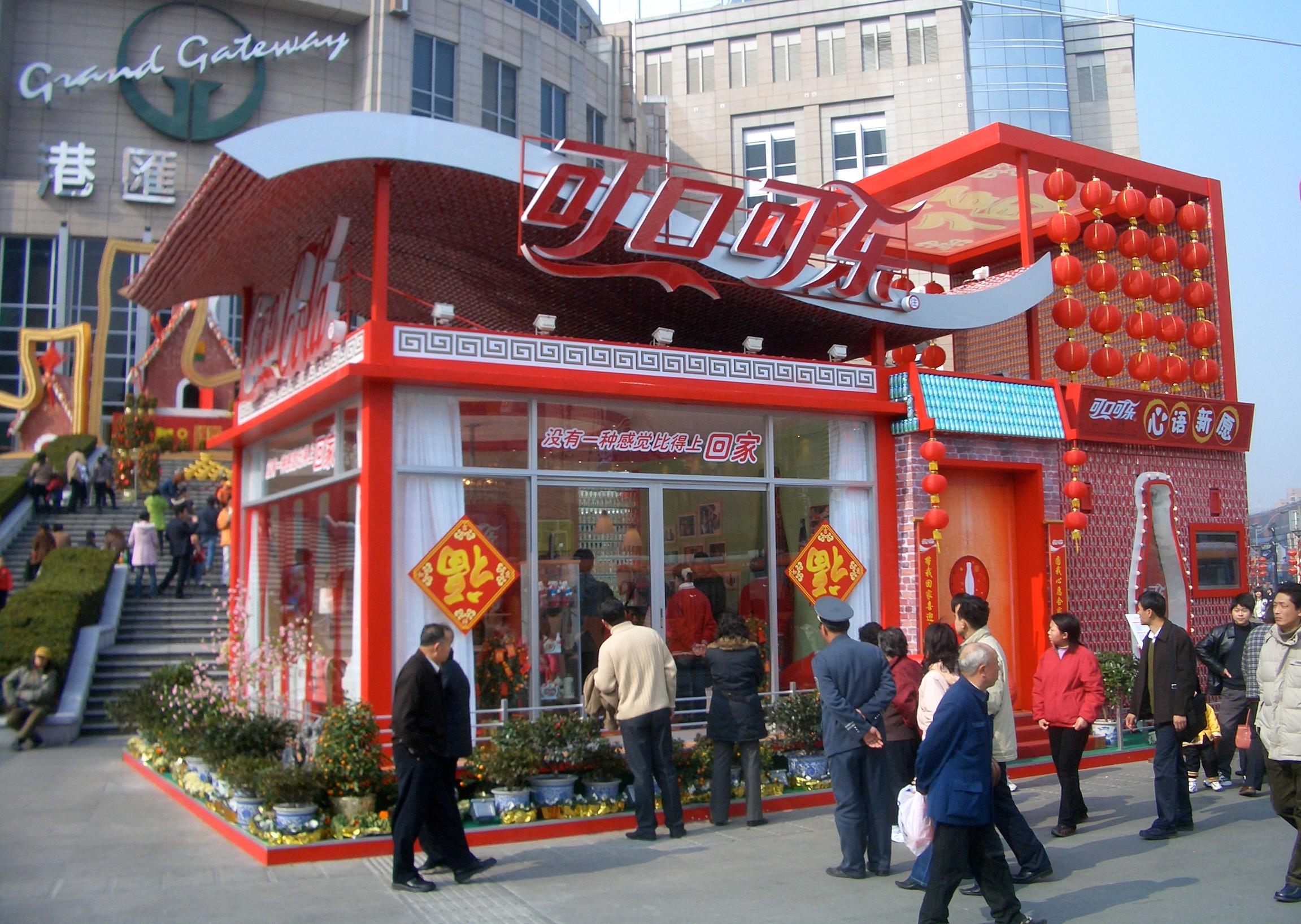 Coca-Cola.  The soft drink.  Coke.  It just got a little harder.

Now, make it a bit more difficult to open, because the lids of some bottles have been screwed on extra tight.

The concept behind the ad for Coke in the Chinese market is relatively simple.  If you can’t open the Coke bottle with a tighter cap, you can ask someone for help.

The tight-capped bottles are a ploy.  Who knows, maybe it actually will help a little with matchmaking in China?  There are cultural differences after all between different countries.

Although some, such as at Jezebel, have already been quite quick to label Coke’s IceBreaker ad as sexist.  Portraying women as weak and in need of a man with strong hands to help them open a bottle of Coca-Cola.

Following such interpretations and logic, then maybe things will be placed on high shelves to help short people meet taller people.  Dumb idea or otherwise, it would probably be called “heightist”.

If Coke wrote something in a foreign language so that someone had to translate it, what would that be?  Linguist?

Who knows, tighter Coke lids may also be a problem for some of the manicured metrosexual males around the cities…

If your grip is a bit lacking, some suggestions are the Captains of Crush hand grippers and products from Stronger Grip.  With a bit of practise, whether male or female, you should be able defeat extra-tight Coke bottle lids in no time.  Next it will be on to twist top beers, then the dreaded jar jam!

Is it that Coke’s bottles with tighter lids and its ad for them is really sexist, or is it just the interpretation of people deeming it as such?  It may simply be a bit of fun and quite innocent.  That it is a marketing ploy, may remove some of the innocence.  However, making a beverage product harder to open may not exactly be a path to increasing sales.  Which suggests as far as advertising goes, it’s not so great.  Except for the fact that people are now talking about Coca-Cola because of it.  Clever.  There’s a lot to untwist here…