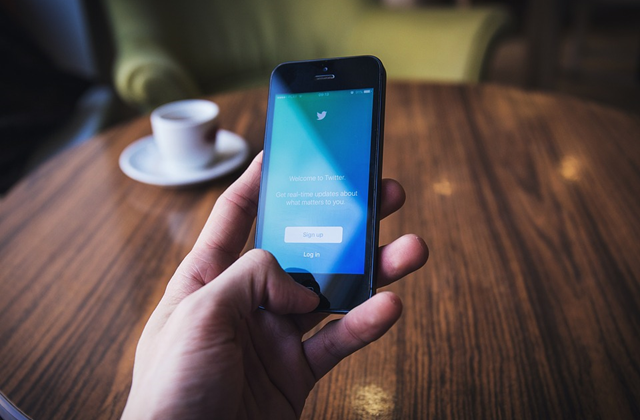 140 Character Limit in Tweets Remain but Media Filenames Not Counted

Twitter has officially announced that media such as photos, videos, GIFs, polls, and Quote Tweets will no longer be counted in the 140 character limit for tweets. This follows the change earlier this year of not counting links in the character limit.

This may only add to the challenge of selecting the best name for spam on Twitter.

There were plans in May 2016 where Twitter considered effectively going long form with its content and character lengths. But that result has likely made a swansong, and the platform will stick with its amended 140 character limit in tweets for now.