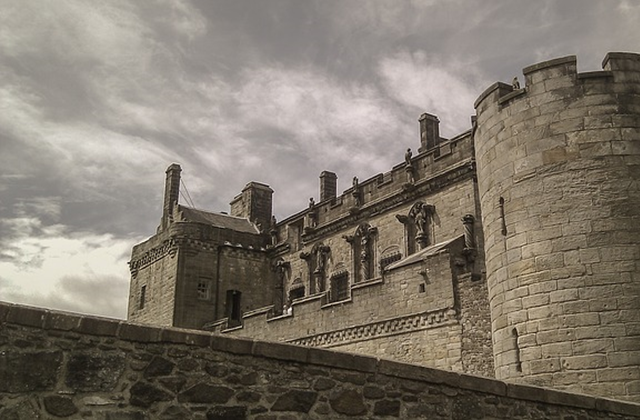 Live-Action Attack on Titan Film, Why No Whitewashing Equivalent?

With the upcoming release of the live-action Attack on Titan films, something rather inconsistent is happening.

It’s like commentary on the internet somehow can’t swing both ways. Or even seem to raise its voice.

The story of Attack on Titan (Shingeki no Kyojin) may not be quite at the mainstream level of awareness as some other stories, so a very brief recount of the setting may be worthwhile.

Set in a stylised quasi-renaissance-industrial age, it’s predominantly a Westernised and European-like walled city where what remains of humanity has built itself inside of to protect it from the attack of Titans. Giant human-like beings intent on eating humans. The human characters, with the exception of half-Asian Mikasa (and her Asian mother), are all Caucasian.

The live-action films are Japanese, and as may be expected, Japanese actors have been cast in the two-part movie. This is understandable given the Japanese origins of the anime and manga, and no doubt a financial decision for making a Japanese film.

But what would’ve happened were Hollywood to have done similar?

Such as taken an anime story set roughly somewhere in Asia and then cast all-white Hollywood actors, surely the cries of Hollywood whitewashing and altering the source material would be deafening across the internet?

There has been little-to-no mention of this with the live-action version of Attack on Titan though.

Besides the kind of bizarre reasoning of why the character Captain Levi is not in the movies.

Granted there’s not quite the catchy phrasing of “whitewashing” to use here, and any suggestion or attempt at something likewise may be interpreted as a racial slur.

However, apart from the lack of mainstream awareness which may explain the almost silence, it also raises perhaps a more interesting question: