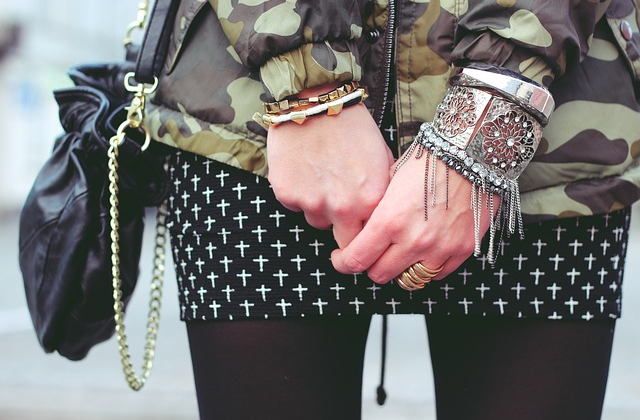 In the interests of equality and respect, the Dadeville City Council in Alabama, USA, is proposing to ban wearing mini-skirts and short shorts in public because it has already proposed a ban on wearing saggy trousers in public.

Let it be known the equality movement continues in America.

Dubbed the “Saggy Pants Ordinance” Dadeville City Council first had the concept of banning men wearing their trousers below their waistlines brought up back in August.

Councillor Frank Goodman proposed the idea at a council meeting to prevent what he views as “slacking” and to promote “respect” in the community.

“We have people walking down the street with their hand in front of them holding up their pants. Then they have the nerve to walk into a place of business and ask for a job. If you come to my house you are going to pull them up before you get on my property, much less in my door. I prayed about this. I know that God would not go around with pants down.”

While God is typically depicted as wearing a robe, nonetheless other Dadeville City Council members were largely supportive of banning wearing saggy pants in public.

Other areas in the USA, including in the states of Florida, Georgia and Louisiana, have already passed such ordinances. Fines in such areas range from US$25 to US$500.

However, the September meeting of Dadeville City Council had council member Stephanie Kelley raise issues of equity about the ordinance.

“My concern is it should be for everybody,” said Kelley. “I think for the girls, with these shorts up so high looking like under garments and dresses so short, I don’t want us to be showing favouritism.”

Robin Reynolds, an attorney in Dadeville, is aiming to prepare the ordinance shortly.

“I hope to have it ready for the next meeting,” says Reynolds. “If the council wants me to write in something for the females – it will take a little more creativity on my part.”

Apparently the good residents of Dadeville favour the ordinance.

An online poll conducted by the Alex City Outlook found 65 percent of respondents said saggy pants should be banned.

Whether it’s truly about equality, and similarly bans males from wearing mini-skirts and short shorts and females from wearing saggy pants in public in Dadeville could make for some interesting drafting of the ordinance.

After all, fair is fair, and there can be no favouritism shown by Dadeville City Council.

The council’s public notice webpage should keep all informed of any developments on the matter.

In a similar interest, whilst saggy pants may not be the favourite item of clothing for some, take part in the online poll about mini-skirts and short shorts by answering the uthinki question below: