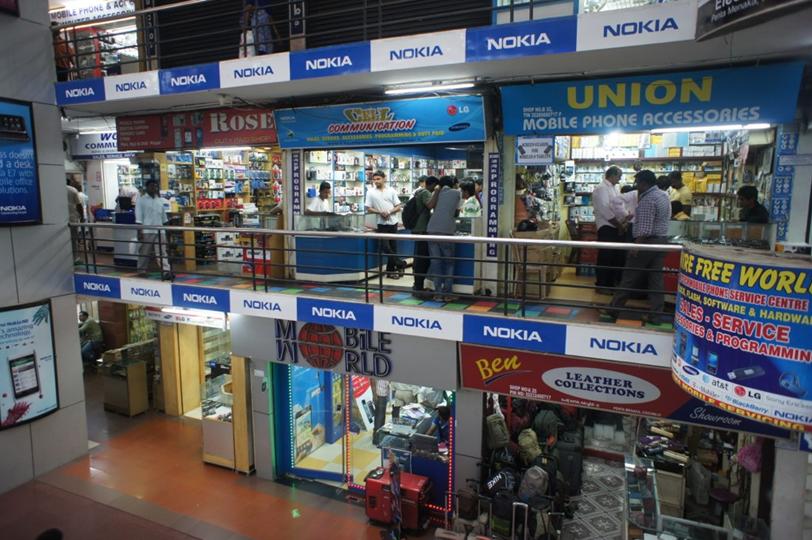 Blind to a Bargain or Real Pricing?

There’s something appealing in the idea of getting a bargain.  Somehow, paying less for something than it is supposedly worth.

The rather dubious, yet familiar, statement at the start of this article need not just be confined to back alley deals and crowded markets though.  It’s something that most, if not almost all, mobile phone companies do.

The question is then, why are we so blind to this?

From the standpoint of the mobile service provider, the strategy is at least twofold.  One, it appeals to consumers’ innate sense of getting a bargain.  Two, if the consumer goes over the cap amount, then the company can charge the inflated rate for usage.

Yet as a customer, is it really worth all the weighing up and judging what is and isn’t included in a cap when it comes to the so-called “worth” of a plan?  Wouldn’t it be simpler, less confusing, and far more honest, for a phone company to state that the cost of $49 is also exactly worth up to $49 of use?

What are your thoughts on this?  Does marketing always work its magic, or would real pricing be preferred?