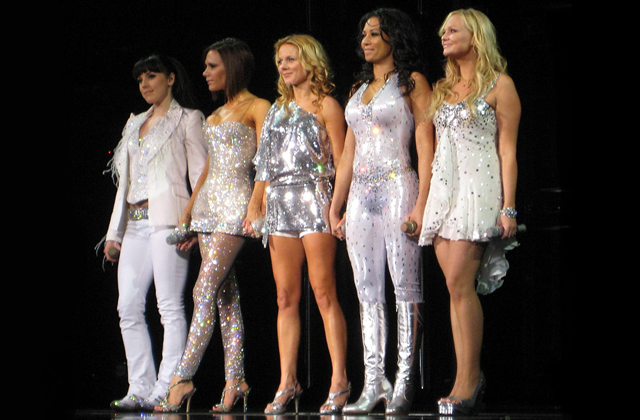 Victoria Beckham is said to be dusting off her Posh Spice moniker once again to be part of the Spice Girls for a reunion next year.

The 20th anniversary shows rumoured for 2016 were initially said not to include Victoria Beckham, but it’s said that former Spice Girls manager, Simon Fuller, convinced her otherwise.

A source speaking to Closer had the following to say about Posh and the Spice Girls reunion:

“She’s now told the girls she will be involved with the shows as much as she can, though she’s not signed up to a series of on-stage performances at this point.”

Concerts two decades on from the Spice Girls making it big, will likely take fans back to the hits of the 90s. A time when cassettes still existed and CDs were the new way to listen to music.

Things may have changed a bit since then.

Victoria Beckham now has four children and a fashion empire. Geri Halliwell may not be quite as Ginger as she once was. The nickname Baby Spice may be pushing it a bit for Emma Bunton. Mel C may sport a tracksuit these days more for comfort than not. And Mel B probably prefers to be referred to as such, instead of as Scary Spice.

“Victoria realises how important her friendships are with the girls after patching things up with Mel. She knows how much the reunion means to them and she now realises how proud she should be of their success.”

Looks like girl power and now woman power is still going strong. With the memories of the movie Spice World also doing likewise, Union Jack dresses could be about due for a comeback. Same goes for yo-yos.

Now to wait and see if the rumours of the Spice Girls reunion are true.