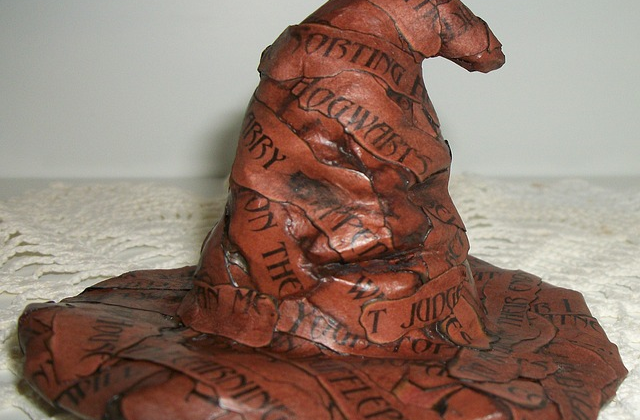 For oh-so-many years, and almost equally many movies, the pronunciation of Lord Voldemort has all been wrong.

The “t” is soft or silent, and rather French actually. It’s not a hard “t” at all.

Making it sound more like “He Who Canno Be Named” instead.

Or Christopher Lambert by Francophiles with their crediting him as Christophe Lambert, and pronouncing the actor’s surname more like “Lom-ber”.

And it comes direct from the Harry Potter series author, J.K. Rowling herself. Replaying via Twitter to Michael Lucero’s piece of trivia:

“One piece of Harry Potter I always forget to mention: the ‘t’ is silent in Voldemort, according to JK Rowling.”

… but I’m pretty sure I’m the only person who pronounces it that way. https://t.co/HxhJ5XY5HP

Obscure. Pointless. And probably a Horcrux.

Kind of like pronouncing Ralph Fiennes’ first name as “Raif”. Not so coincidently he’s also the actor who played Lord Voldemort in the Harry Potter movies.

If only books could talk. And where they do, Jim Dale’s original pronunciation of Voldemort from the first two Harry Potter audiobooks was kept.

At least with the hard letter t in Voldemort as spoken by millions, the person now otherwise known as Om Riddle really never was named.

Rides on hippogriffs for all. Muggles included.