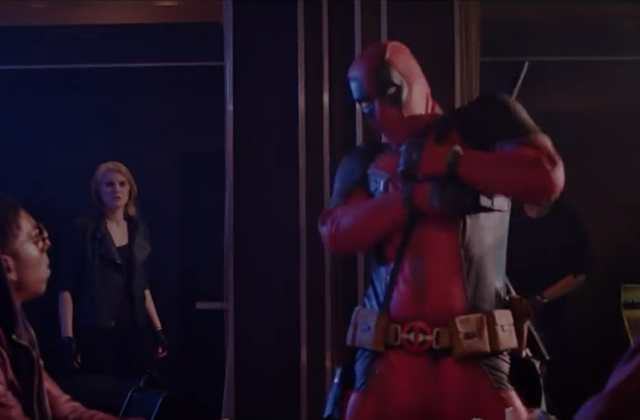 Coining a phrase isn’t quite the same as phrasing a coin, but Deadpooling looks to be a thing now.

And be prone to be popping up over anything.

Not unlike male teenagers

Meaning that breaking the fourth wall is no longer limited to DIY mistakes or an Interstellar plot twist.

Thanks to Zamurai Productions, the latest to get the Deadpool treatment, or a Deadpooling is a:

For those waiting for the last rose petal to drop, it’s more of a Gaston musical number really and involves Disney’s live action rendition of Beauty and the Beast (2017) getting the Deadpool Musical parody treatment.

There’s an irony there.

Only if you still need to change into your superhero costume in a phone booth.

Then timing is basically everything.