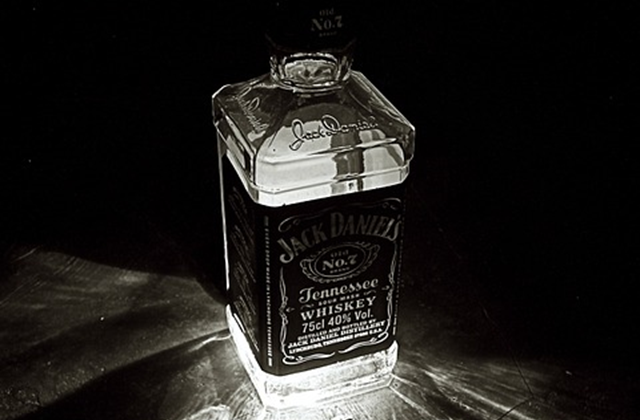 Do you want your Lemmy neat or on the rocks?

It could be the question to surpass even cheesy pick-up lines in bars, clubs, and pubs, if Mötorhead fans have their way.

The death of Mötorhead frontman, founder and bassist, Lemmy Kilmister has left many music fans reeling.

Since not everyone can hope to master the art of the friendly mutton chops, the next best thing apparently, was for fans to turn to online petitions.

One Mötorhead fan is petitioning on Change, with the following:

A Jack Daniels and Coke will forever be associated with Ian Fraser “Lemmy” Kilmister, the iconic founder of Motorhead. To celebrate and remember one of Rock and Roll’s true legends, I petition everyone to henceforth and hereafter refer to the combination of Jack Daniels Whiskey and Coca-Cola as a “Lemmy”.

With the campaign to rename a Jack and Coke a Lemmy having gathered over 30,000 signatures thus far, it just might reach critical mass to soak into mainstream phrasing.

Lemmy was said to have drank a bottle of Jack Daniels per day throughout most of his adult life.

His liver already put in the hard yards…

Now it’s time for people to sign the petition and vocalise by referring to the Jack and Coke as a Lemmy.

A tribute and public memorial to Lemmy will be held Saturday, 9 January 2016, at the LA Rainbow Bar & Grill.

The Mötorhead frontman was known to be somewhat of a fixture at the Rainbow Bar & Gar. So much so, there are calls for a statue of Lemmy to be placed at the Rainbow.

Rockin’ beyond in more ways than one, answer below: