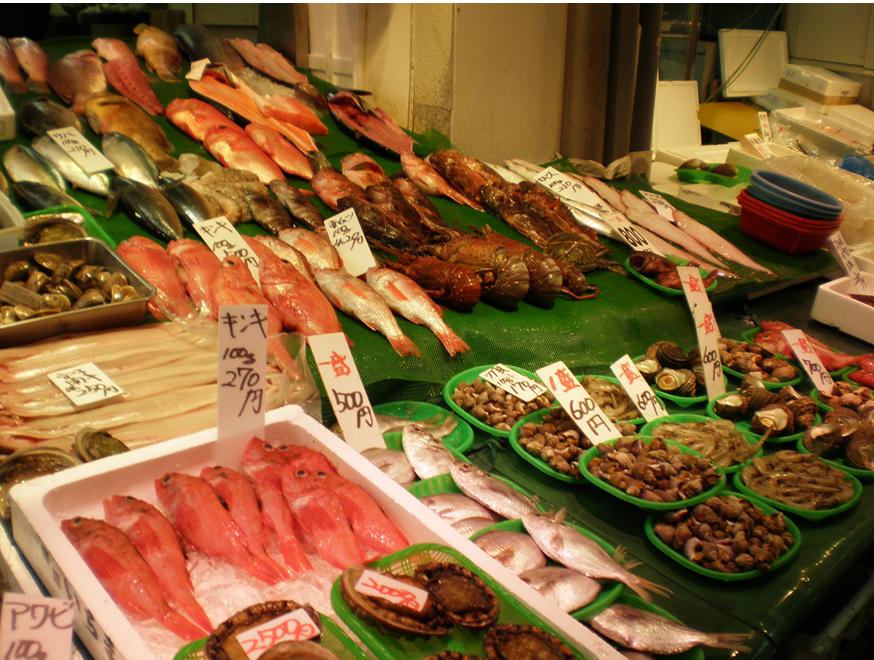 If you live in a part of the world that follows an essentially Christian custom, then there are two days in the year that have special significance.  These being Christmas Day and Good Friday.  If nothing else, from a secular perspective, this has translated into these two days continuing to be maintained as public holidays.  For Good Friday especially, no other day in the calendar is presented as quite so sacrosanct.

On this day, many people even if not strictly Christian, will tend to observe the custom of eating fish (or seafood) and avoiding other meats.

An explanation offered is usually something suitably vague, to the effect of:

“We don’t eat red meat on Good Friday because that would be eating Jesus.”

Best to ignore what happens on other days then.  Or churchgoing Sundays with bread and red wine.

From this, how many have truly questioned the reason for the Good Friday custom?  The vague adage mentioned is suitably dismissive, providing little by way of a real answer.  Perhaps to be taken on faith; and at best representing a twisting of several Catholic customs.

Historical links have been suggested, including that “fish and scales” were separate to “beasts of the land” giving a biblical context that fish is not flesh.  Thereby linking a strengthening of observances (once a year for the less devout) with traditions of fasting on Fridays to commemorate Jesus’ sacrifice, including Lent.

Another account, claims that there was a deal in the Middle Ages with the Pope and an ailing fishing industry.  Making it more about the commercial interests of fishermen, than the spiritual interests of teaching a man to fish.  Vatican archives do not support this view.  (Although equally it could be contended there is a reason for this, if the pact was secret as supposed.)

Other economic and political explanations have included the relative cheapness of fish compared to meat in the middle ages, plus storage and salting issues.  Additionally the survival of the fishing industry following Henry VIII and the creation of the Church of England; Edward VI reinstated the traditions of fasting on Fridays.

Even the creation of McDonald’s Filet-O-Fish is reportedly linked with cashing in on the fish for Friday phenomenon.

It must be mentioned that there are also other, non-Christian traditions of eating fish on Fridays.

As with many things, especially history, how we view the reasons will be coloured by the lens that we look through.  In this respect, and for the sake of awareness, it may be interesting to question what you, and others, do or do not eat on Good Friday.

Is the reason because of religion, economics, default custom, or a conscious choice?