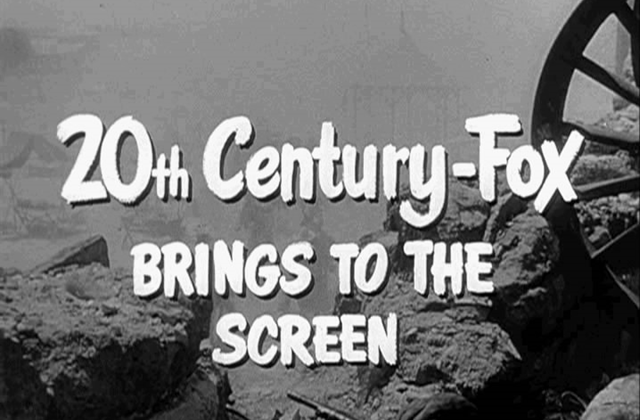 As reported by THR, a trade source said Fox has removed the digital distribution of the older films: “so as not to distract from promotion of the rebooted franchise, which is seeking to establish a different tone than the previous releases. The source says the older titles might cause confusion in the marketplace.”

To the extent that Fox wishes to distance the new rebooted Fantastic Four film from the earlier versions, and potentially not cannibalise its sales, this does make sense.

Further, THR also included: “The source also indicated the older films could once again be available digitally after this summer’s Fantastic Four comes out.”

It’s also expected that the earlier movies will still be available to rent on DVD via Netflix; and also remain purchasable in physical DVD and Blu-ray formats from Amazon.

However, it does raise questions about the current nature of streaming content, such that subject to the user agreement, it’s likely the content is only be rented. The person does not own the content. And much like Fox has done, access to it could be removed or restricted at any time. Similarly so with access to cloud storage.

There’s also the aspect of doing George Lucas and Steven Spielberg-styled revisions of classic films, and then only making the updated versions available.

Which may be why people remain hesitant of the technology in some regards, preferring to either own the physical copies or download and store the content on their own devices.

There is also the collectability angle. Which may be part of the allure of vinyl, at least as far as music goes.

If it’s a question of preference, then that’s what the uthinki question in the button below is also about: