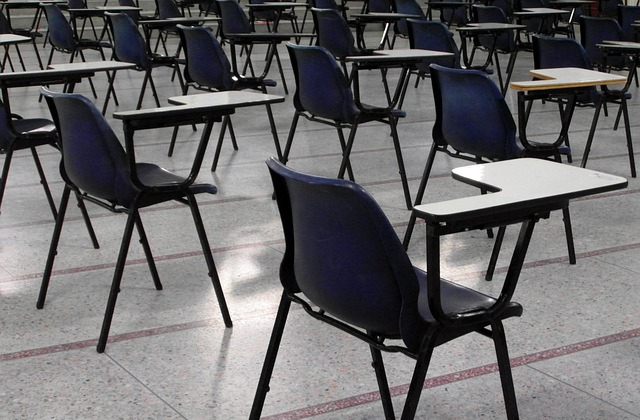 French Baccalaureat Students Not Coping with the Word “Coping” in Exam

Students sitting the French Baccalauréat (Bac), which marks the end of high school, were left more than a bit perturbed by the word “coping” in the English exam.

Apparently that one word made the exam impossible.

In le Bac, in Question M, French pupils were presented with a passage from Atonement (2001) by Ian McEwan. They were then asked two questions about one of the book’s characters, Robbie Turner:

It turns out the word “coping” was the veritable Waterloo for many French students. With many pupils subsequently taking to social media with #BacAnglais with claims of sacrebleu, but in words the French actually use.

One student even went so far as to create an online petition to cancel the Question M. So far, it’s still short of its 15,000 signatures goal.

Which may be one way of emotionally coping with a challenging exam question.

Although another student was more philosophical about it all. With Hugo Travers tweeting what effectively translated into English as:

“You find one question difficult so you start a petition. No, just no.”

As for the English word “coping” there can obviously be differences in usage and understanding across cultures. It can help to be able to provide synonyms to those dealing with, and translating, a second language.

However, “coping” seems like a fairly common word, but what you do think? Have your say by answering the uthink question below: