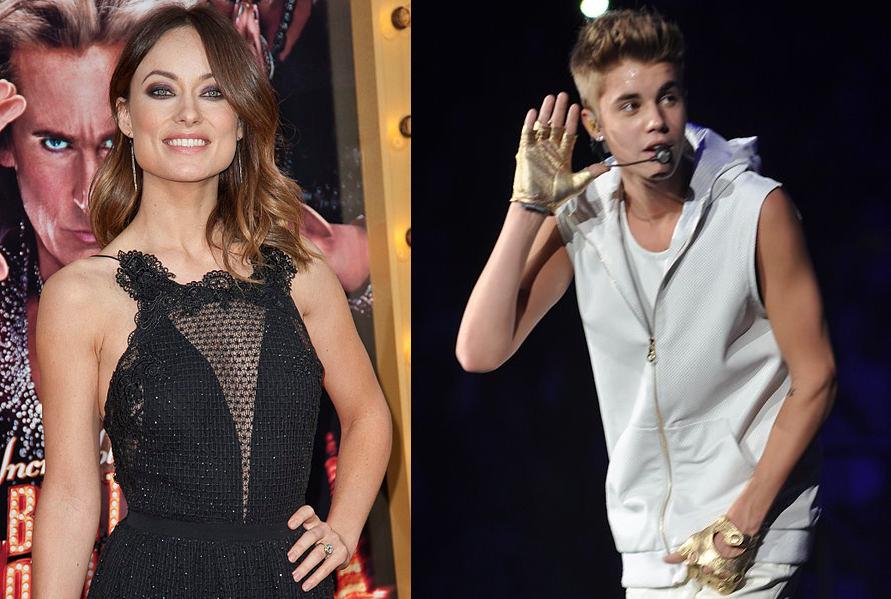 Keep Your Shirt On: You’d better Belieb it

Olivia Wilde incurred the wrath of the many Beliebers out there when she tweeted that Justin Bieber should keep his shirt on.

The responses of over 17,000 hate-tweets were shot back at her.  Which gave her ample material to joke about!  Apart from showing she’s a good sport, if nothing else it demonstrated that the Beliebers can do two things: tweet and bite ankles.

Meanwhile Justin himself is having a rough time, whether it’s showing up 2 hours late to his own concert (because he’s so rock and roll; but maybe less so than Noel Gallagher’s cat), or having rants including about how much he has achieved and he’s only 19.

Some may ask whether it’s yet another child star imploding.  Especially without the close guidance of his parents anymore.

Or as the lads over at South Park may suggest, it’s going to be a very good corn harvest in the future…

Of course this digresses from the original point:

Who would you rather see with their shirt off, Justin Bieber, Olivia Wilde, or maybe someone else?

Will others think the same, can you predict what they’d say?