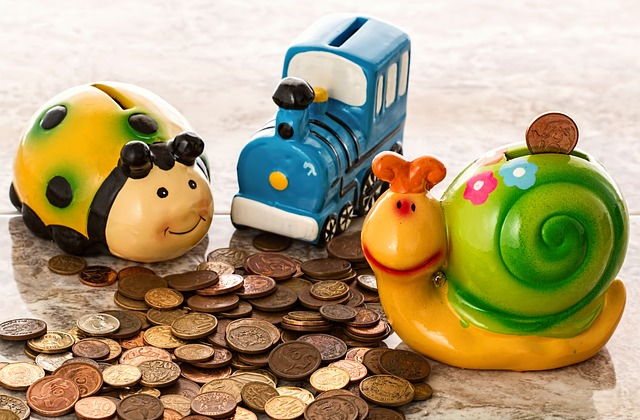 The Superannuation System is Not Sexist

As was recently reported on the Australian television channel SBS, on 7 July by The Feed, the superannuation system in Australia is apparently biased against women.

Drawing upon the Australian Government Productivity Commission’s research paper for Superannuation Policy for Post-Retirement, the television show states that “there is a massive gap in super funds between men and women”.

With the show citing estimates of average retirement payouts from superannuation for men were around $250,000 and for women around $150,000.

Whilst The Feed tends to be a rather irreverent look at news and currents events – and is best treated and viewed as such – the suggestion that the difference in superannuation retirement payouts between males and females is because super is a “dude’s system” is utterly false.

Even acknowledging and allowing for the tongue-in-cheek nature of The Feed, this line of specious reasoning that somehow the superannuation system unfairly favours males simply suggests poor reporting and undue sensationalism.

Curiously enough, the news story begins on fairly sound methodological grounds, before jumping into an emotive, and misguided, appeal at the end.

As The Feed correctly notes, superannuation is linked to paid work, which women tend to do less of, and get paid less for, owing to them leaving the workforce at times, often to raise children. This is in comparison, with males being more likely to stay in the workforce.

With such things, before making claims of gender pay gaps, the circumstances must be controlled for if such comparisons are to be at all valid.

It’s then suggested that in 30 years’ time, the boys are far more likely to be better off financially than the girls.

Giving the example of females being more likely to leave the workplace to care for the kids. Also adding that if there’s an illness in the family, females are more likely to take time off work or go part-time than the males, to perform caring duties.

All of this is reasonable, to the extent that superannuation is linked to paid work (plus the financial performance of the invested super monies).

While there could be critiquing of demographics and societal issues, as to why females are more likely to leave the workforce at times than males, none of these are suggestive of the Australian superannuation system discriminating against women and unduly favouring men.

However, it is then asked: “Now imagine there is a divorce.”

Because it’s still the same story, suggesting that older single women in Australia are more likely to be living in poverty; largely associating this with females having lower amounts of superannuation.

With the Australian Human Rights Commission looking into factors such as women accumulating poverty and inequality over the lifecycle, as well as age discrimination and mature age workers.

Such factors are important, and can play a very large role in the final socioeconomic outcome owing to path dependence, because future outcomes are often based on based past outcomes.

Yet this is beyond a segue. It is a huge leap to make in the 7 July reported story on The Feed that the “dude’s system” of superannuation is somehow to blame for this.

Because of numerous factors and regardless of how assets may be distributed in a divorce, these are utterly irrelevant as to whether or not the superannuation system is supposedly sexist and the super system favours males.

In economic matters compare apples with apples to be relevant. By all means talk about bananas and peaches to be irreverent. But don’t confuse fruit salad with the act of dropping the fruit bowl on the floor.

There are issues of societal equity and fairness related to participation in the workforce, but the relevant uthinki question is focused on the matter: